ARTICLES TAGGED WITH "Next Step Group" 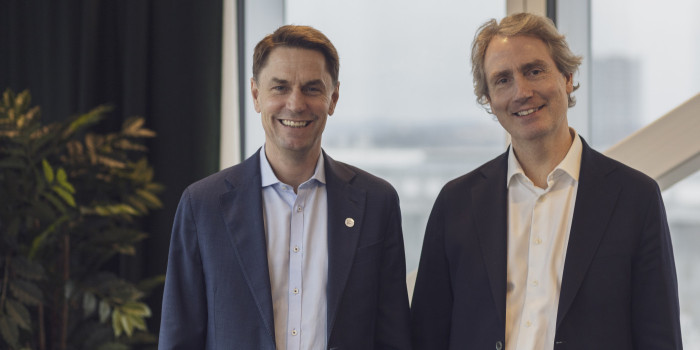 Sweden — Next Step Group is selling its part of property holdings in Nya Hovås to Bygg-Göta Fastigheter. Meanwhile, Fastighets AB Balder and Jacob Torell are increasing their ownership in Next Step Group.

The Swedish Superstar's Investment in the New Life Science Project

Sweden — Sweden's most meritorious ice hockey goalie of all time has taken the step into the real estate industry. After winning the goldmedal in the Olympic Games and the World Championship, compeating in the Stanley Cup final and playing over 1,000 NHL games for the New York Rangers, Henrik Lundqvist has now stepped into the GoCo Active project in his adopted hometown of Gothenburg. He tells Nordic Property News about his investment and vision for the project. 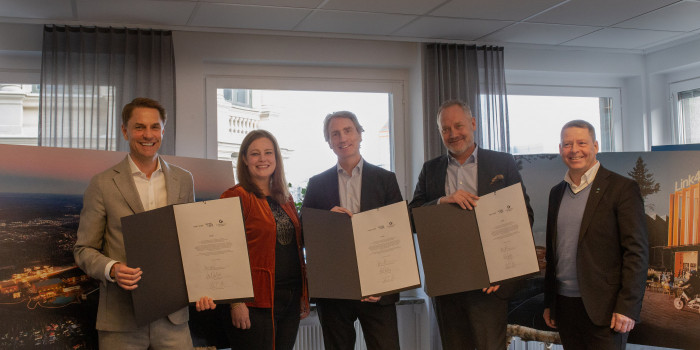 Balder and Next Step Group to Develop New Logistics Hub

Sweden — Link40 is the name of a new, major goods and logistics hub that the property company Balder and the urban developer Next Step Group is establishing in Mölnlycke.