Over the past 12 months, the PREX Nordic index is up 27 percent, reaching an all-time high during August. Valuations are now close to 1.5x book value, compared to about 1.1x a year ago.

"We see several drivers behind the strong run for Nordic property shares. There is a record gap between commercial property yields and the interest rates investors are paying, combined with a strong momentum on the rental market," said Mikael Söderlundh, Head of Research and Partner at Pangea Property Partners.

"Also, the Brexit vote may have convinced many investors that ultra-low interest rates are here to stay, benefiting property and causing investors to look for stable, safe markets such as the Nordic countries," Mikael Söderlundh added.

Transaction volumes for direct investments in the Nordic property market have reached a record €24 billion so far in 2016, according to figures from Pangea Property Partners.

"Over the past years, we have seen substantially increased interest in direct investments in the Nordic property markets, both among domestic and international investors. The recent surge in pricing of listed property companies is an indication that this interest will continue. Historically, the listed sector has tended to lead the direct market in terms of price movements," said Bård Bjølgerud, CEO and Partner at Pangea Property Partners.

Below are the top and bottom performers among Nordic property shares over the past 12 months.
Axel Ohlsson
axel@nordicpropertynews.com
Pangea Property Partners Bård Bjølgerud Mikael Söderlundh 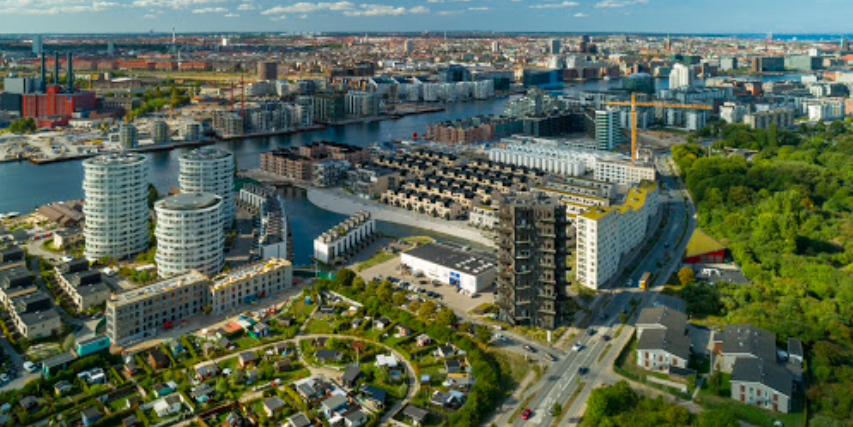 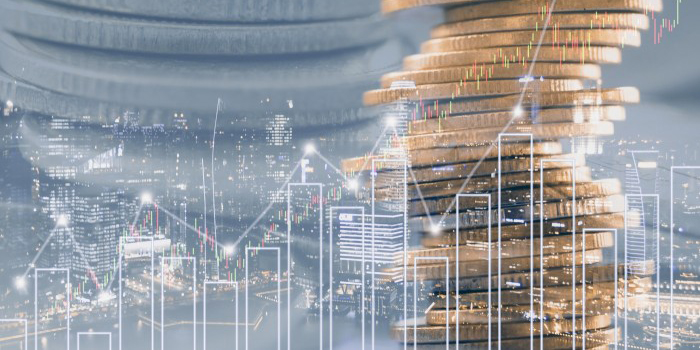 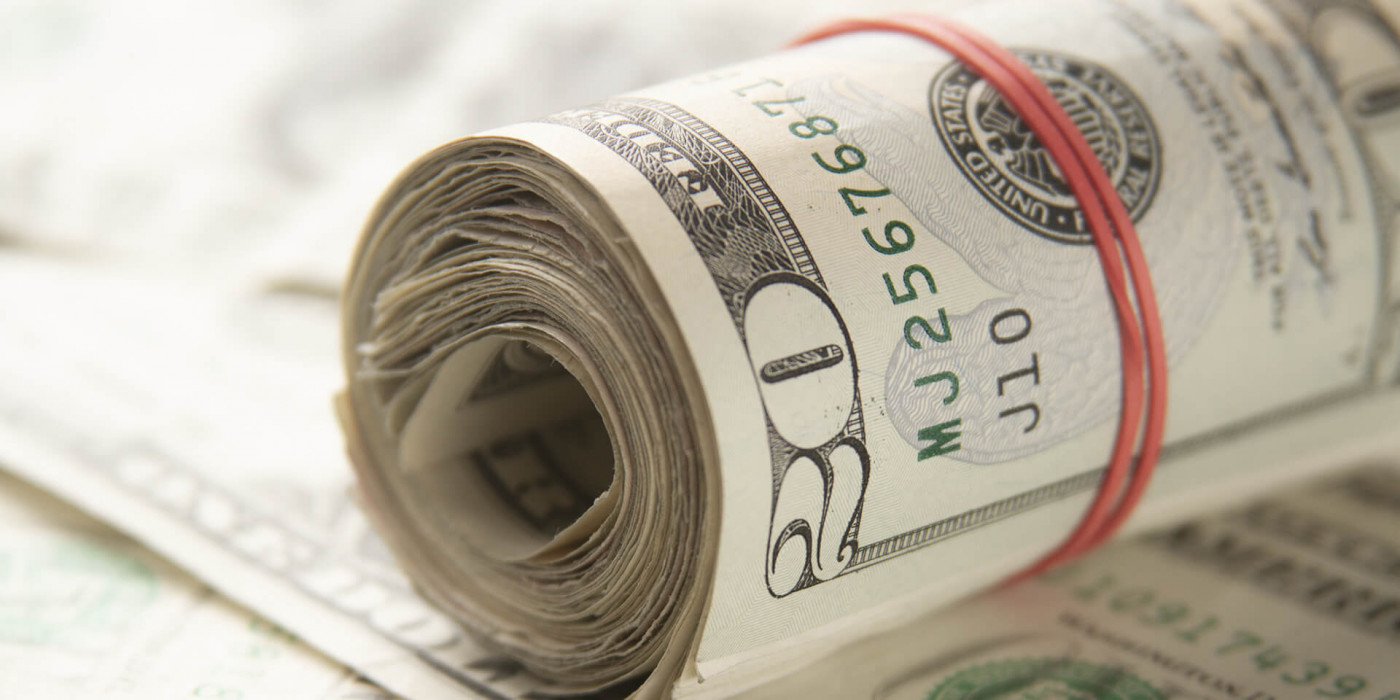 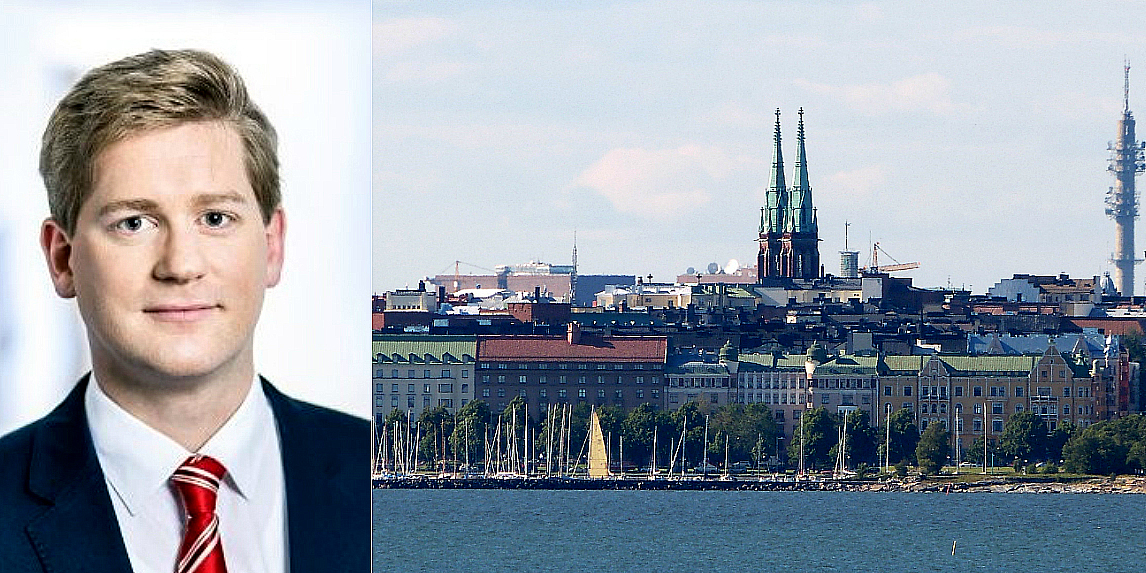 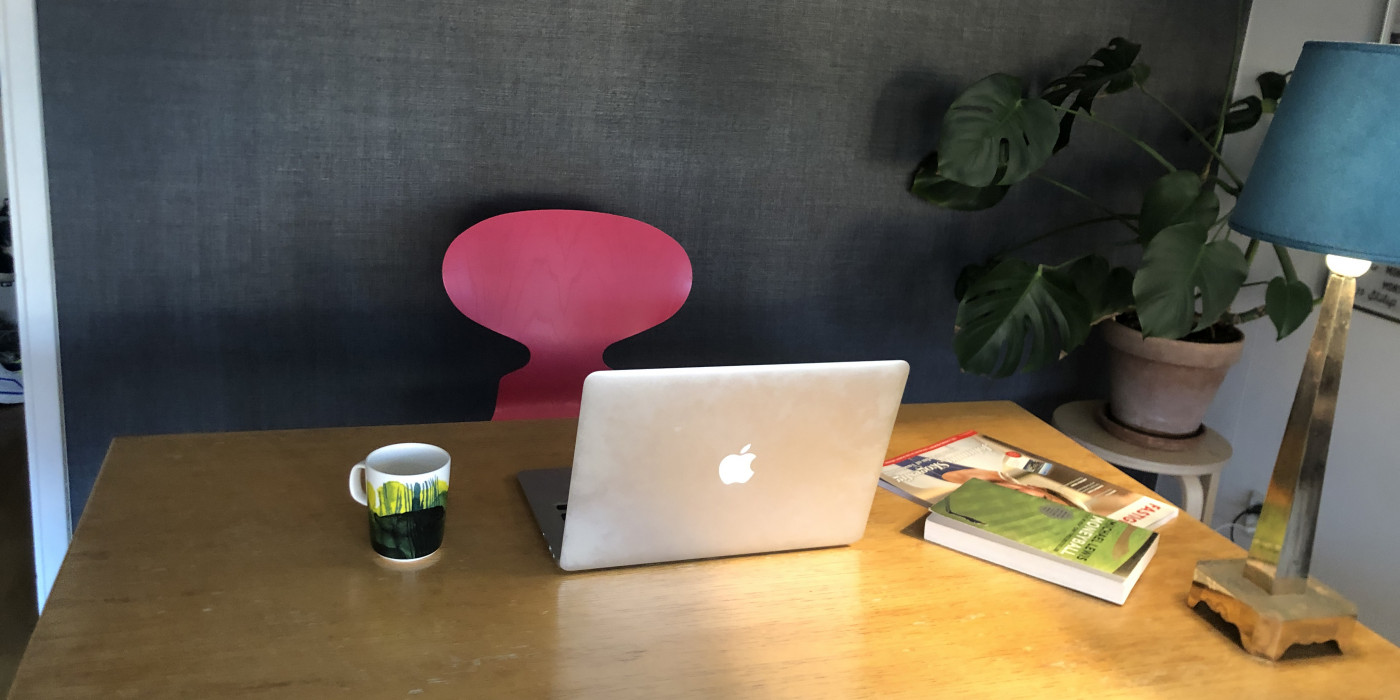 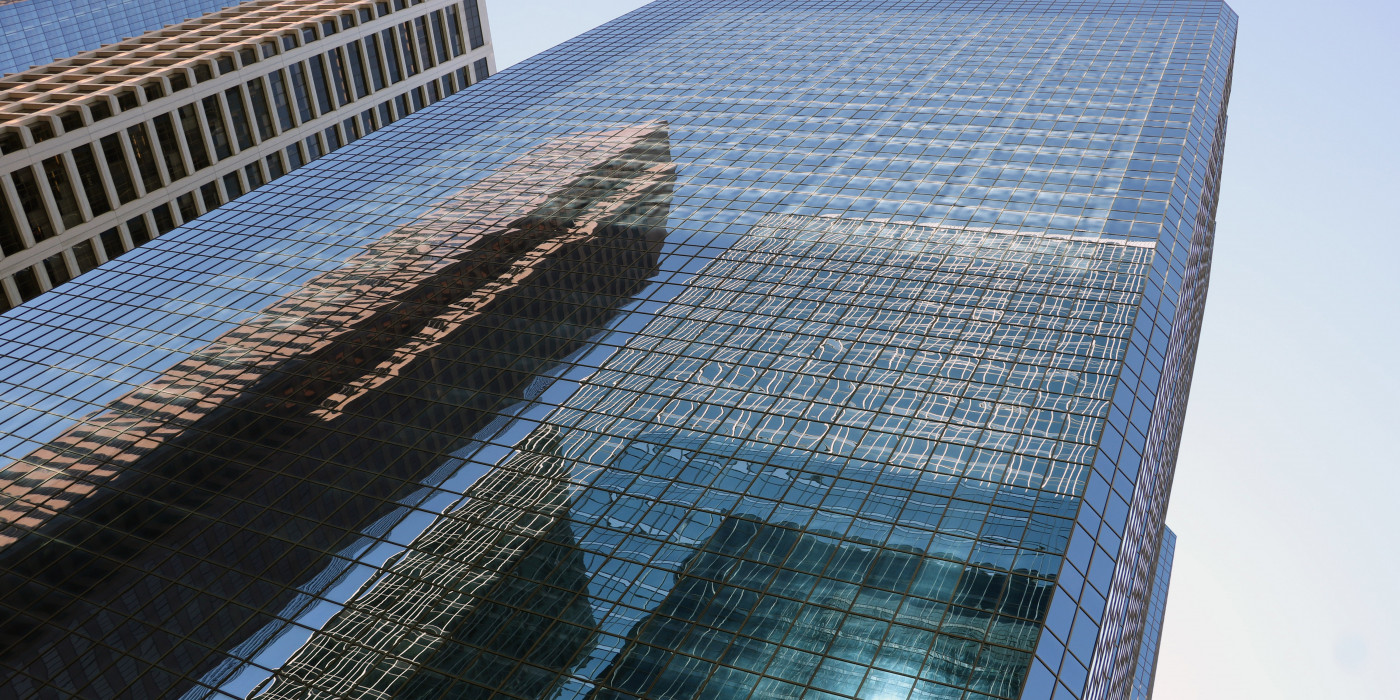 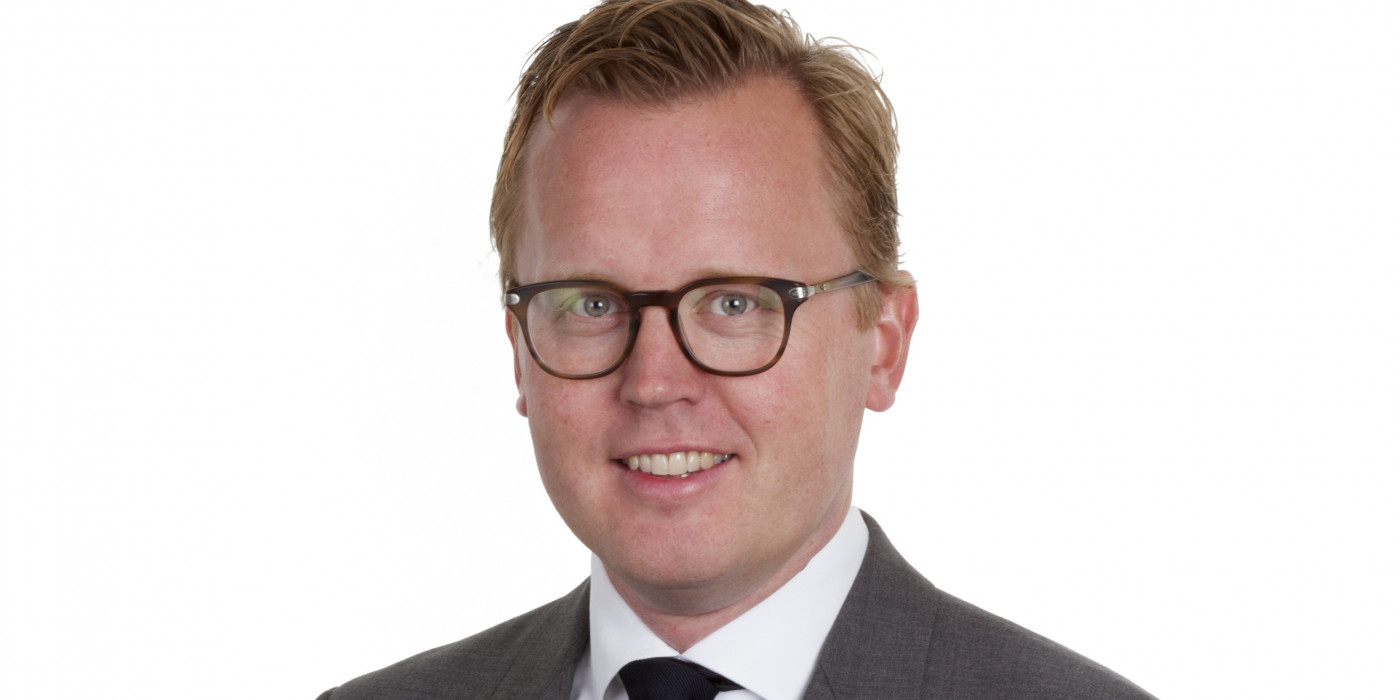