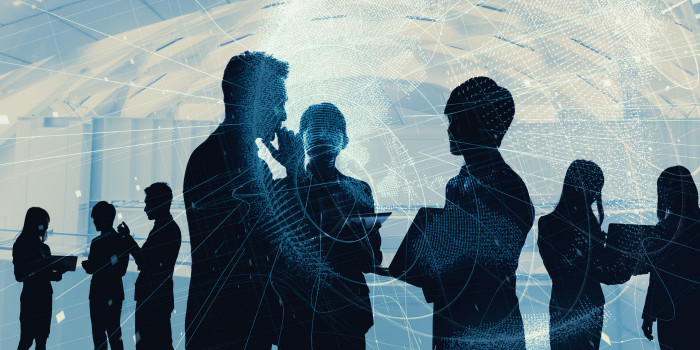 “There has been incredible interest to work at Pangea. We have received hundreds of strong applications and have concluded with signing six new employees at our Oslo and Stockholm office. The activity is high at Pangea and with an increasing number of ongoing mandates, our new hires will strengthen both our capacity and expertise. We look forward to welcoming them all,” says Bård Bjølgerud, CEO and Partner at Pangea Property Partners.

Pangea has hired two new Associates, two new Analysts, a Senior Business Controller and a new Receptionist. One of the Analysts will work at the Stockholm office, while the other five will be located in Oslo.

Iris Krigsvoll Auran will start as an Associate in May. She has worked at DNB since august 2017 as Client Manager/Vice President and Analyst. She holds a MSc in Industrial Economics and Technology Management from Norwegian University of Science and Technology (NTNU).

Dino Ligonja will start as an Associate at Pangea Project Finance in May. He has worked at Nordea Copenhagen since August 2017 as an Analyst, been Analyst at Copenhagen Infrastructure Partners and founded the company EasyMoving. He holds a MSc in Finance from Copenhagen Business School.

Daniella Svensson will start as an Analyst at Pangea’s Stockholm office in May. She has been Summer Intern and worked part-time at Pangea since March 2019 and has recently graduated from KTH Royal Institute of Technology with a MSc in Real Estate Economics.

Alexander Frønsdal started as an Analyst in April. He has worked at Handelsbanken Capital Markets since March 2015 as an Equity Analyst covering the real estate sector and as a Treasurer. He finished a MSc in Finance from the Norwegian School of Economics (NHH) in 2016.

Niklas Styrvold Andersen started as Senior Business Controller in April. He has worked at BDO department of Real Estate since 2018. He holds a MSc in Financial Economics from the Norwegian School of Economics (NHH).

Linda Christine Key started as Receptionist and Meeting Room Coordinator in April. Prior to joining Pangea she has worked as administration secretary at Kruse Smith Entreprenør. She holds a BSc in Graphic Design from Kristiania University College.