Sweden — Now that the initial local plan has been adopted for Täby Park, JM and Skanska will continue developing the new neighborhood in Täby, north of Stockholm. <br />
2018-02-06
Skanska invests another EUR 26M in Täby Park in Stockholm. Following the approved zoning plan, an additional consideration is now paid to Svensk Galopp, which will be recorded by Skanska Sweden in the first quarter of 2018.

The deal represents a continuation of the investment Skanska and JM made in spring 2011, 50 percent each, when all shares in Svensk Galopp Fastighets AB were acquired. The agreement meant that additional considerations were to be decided and paid as the zoning plans were obtained and residential production is started. For Skanska, the first zoning plan, to which the additional consideration relates, comprises approximately 400 condominiums and 150 rental apartments.

The area will house a new neighborhood with about 6,000 homes, workplaces and service offerings will also be developed. The project period is estimated to 15-20 years.

In addition to the previously paid down payment, JM will pay EUR 26M in January 2018, in conjunction with the local plan being adopted. The underlying property value is approximately EUR 36M. Additional purchase sums till be set and paid as additional local plans are adopted. The project period as a whole is expected to be 20-25 years.

JM’s share of the initial local plan includes around 450 building rights for tenant-owned apartments and 130 for rental units.

“Development of Täby Park is a long-term commitment, which over time will be extremely valuable for JM and the growing Stockholm region. We are very pleased that the initial local plan is in place, and we are looking forward to production start-up in the spring and continued positive cooperation with Täby Municipality and Skanska,” says Annika Berg, regional manager for JM Stockholm North Region.
Maria Olsson Äärlaht
maria@nordicpropertynews.com
JM Skanska Täby Park Stockholm Annika Berg 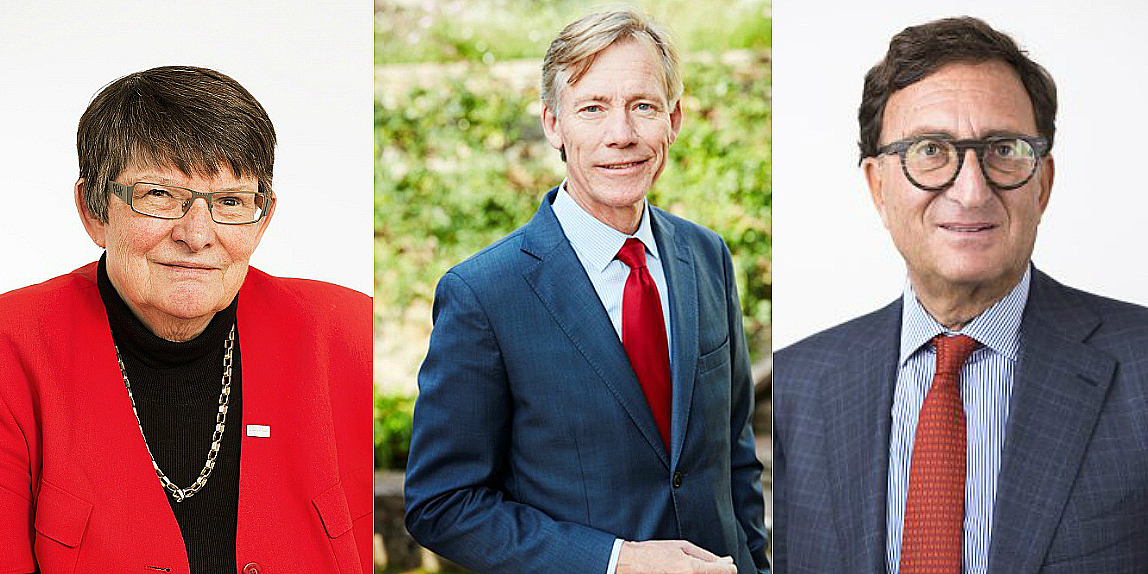 Nordic —
Here Are the Nordic Chairmen’s Other Assignments 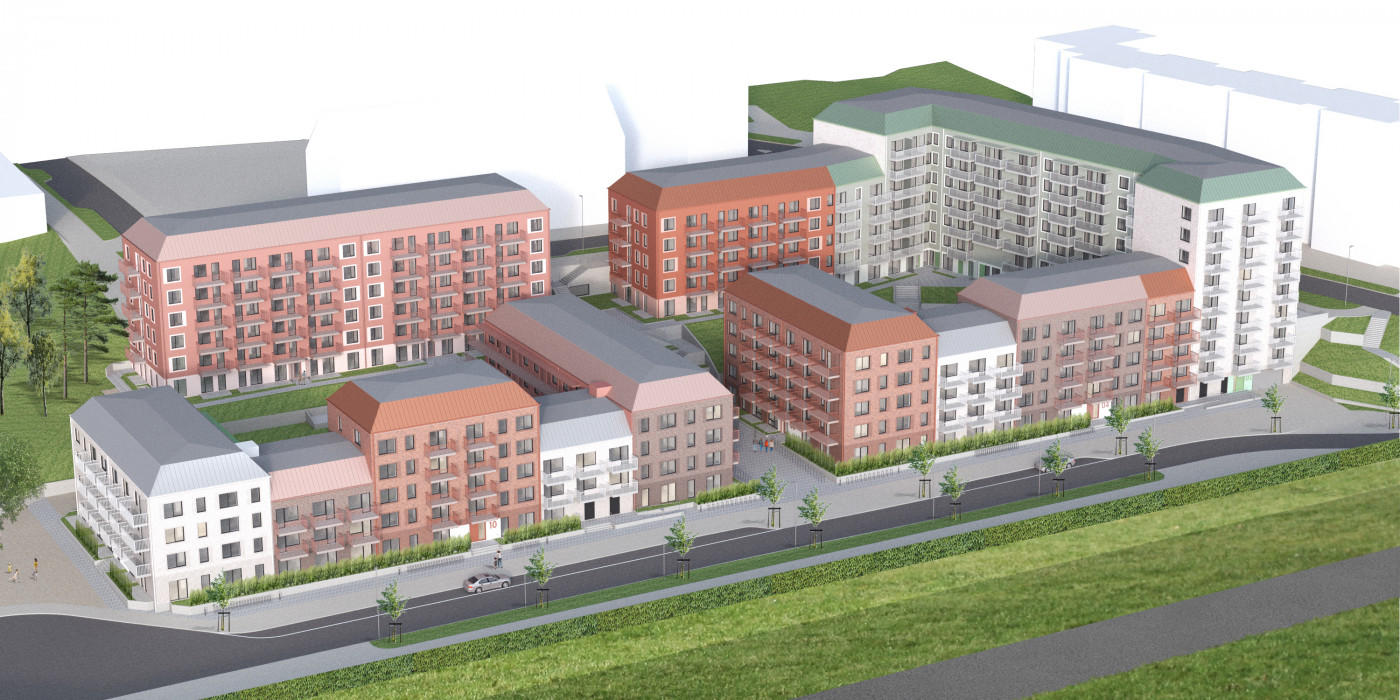 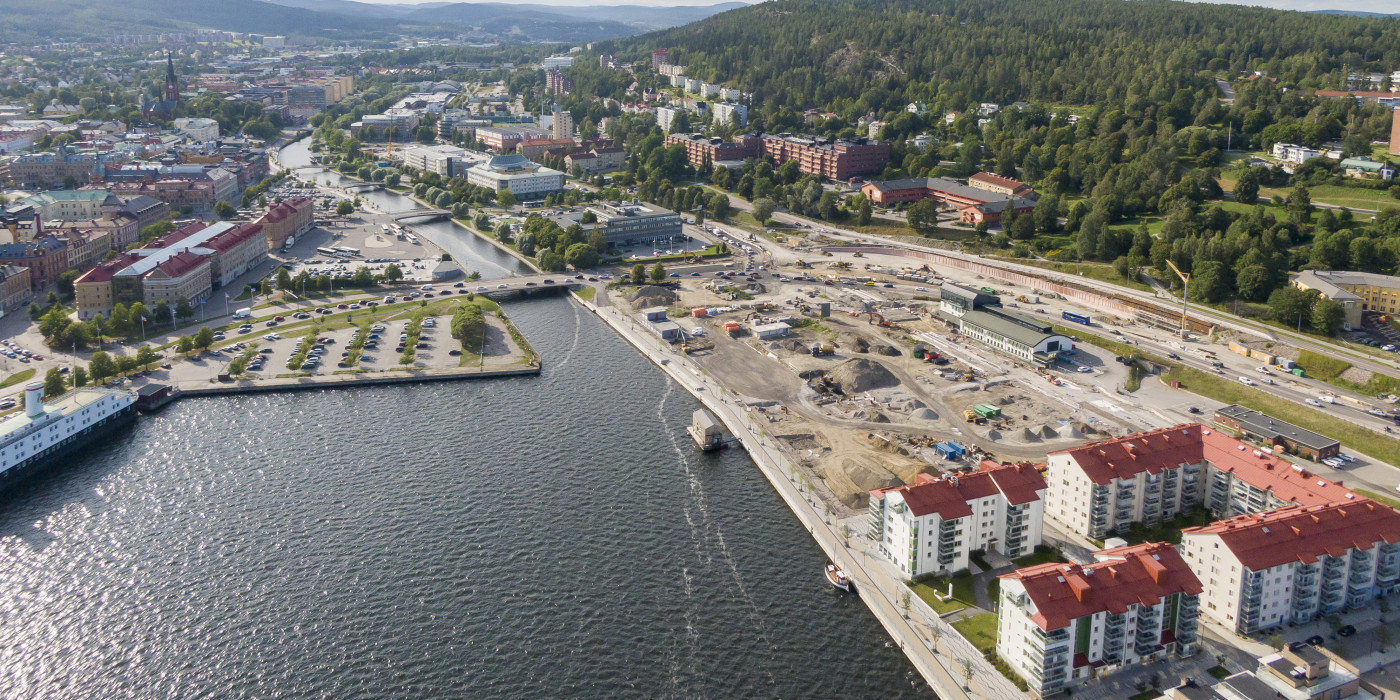 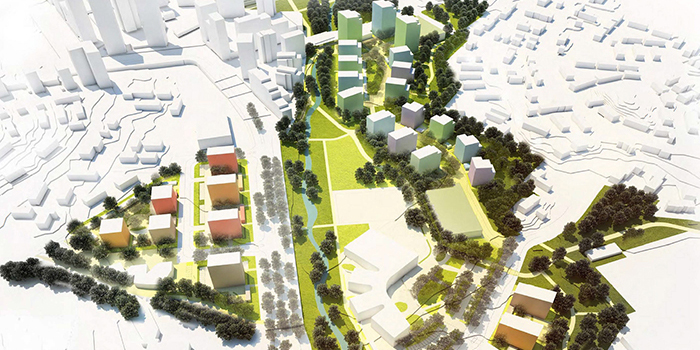 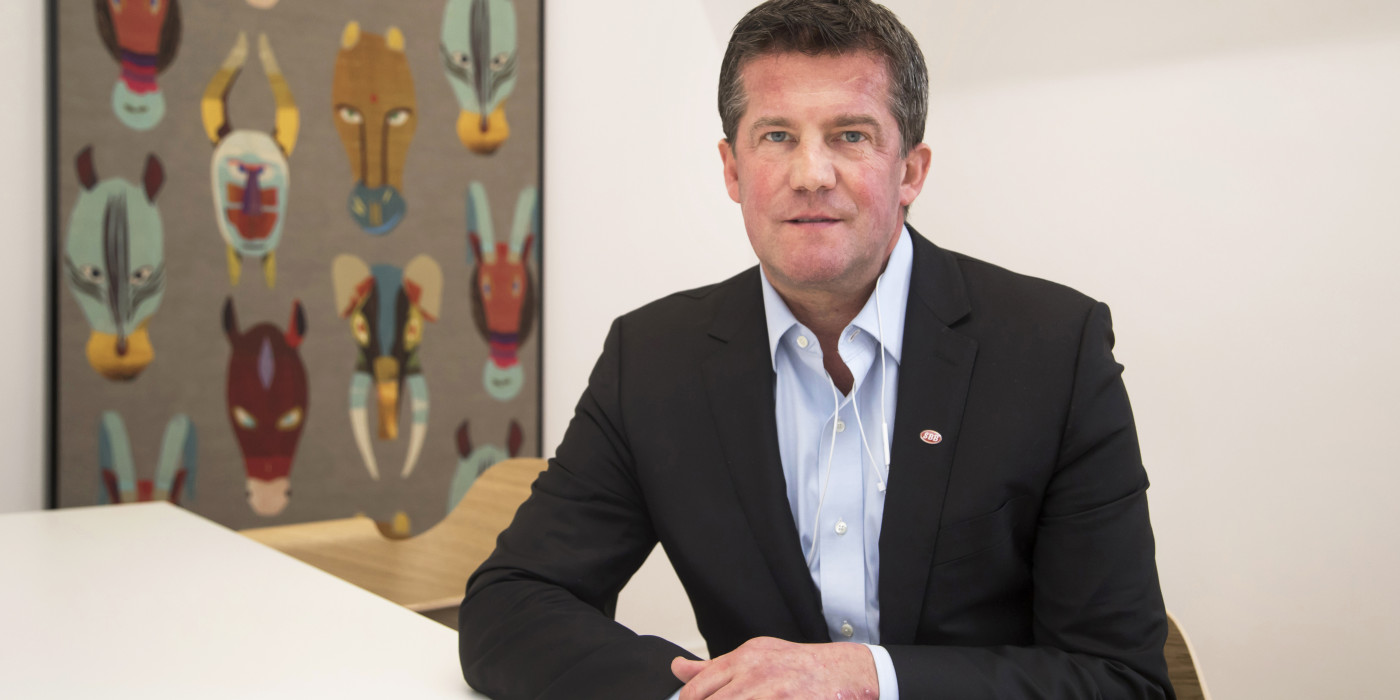 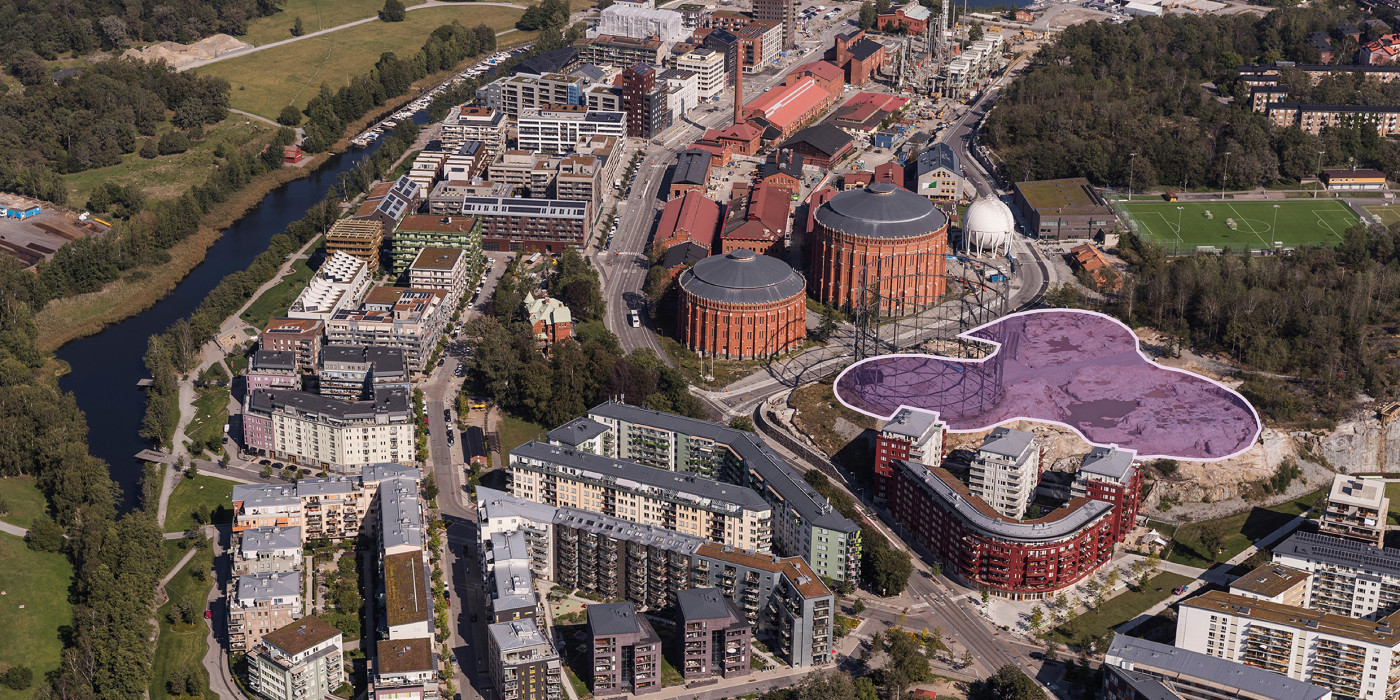 Sweden —
Stockholm Landmark Project Back on the Market
TOP 4 Norway 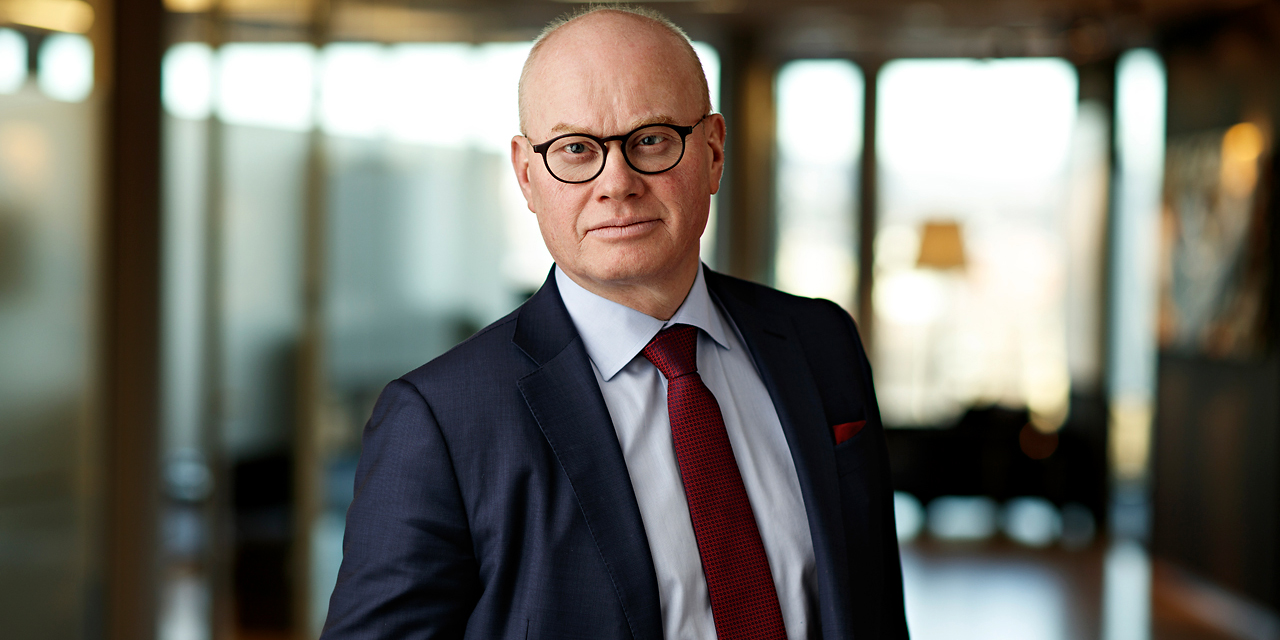 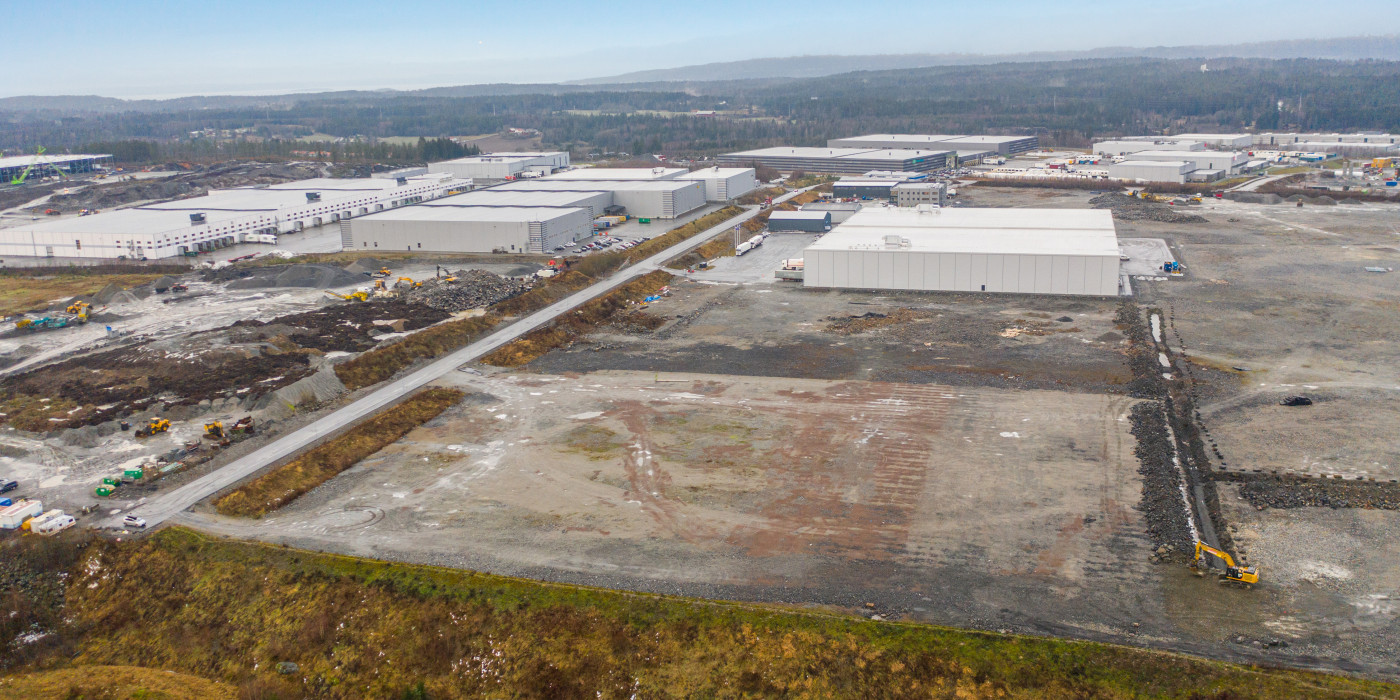 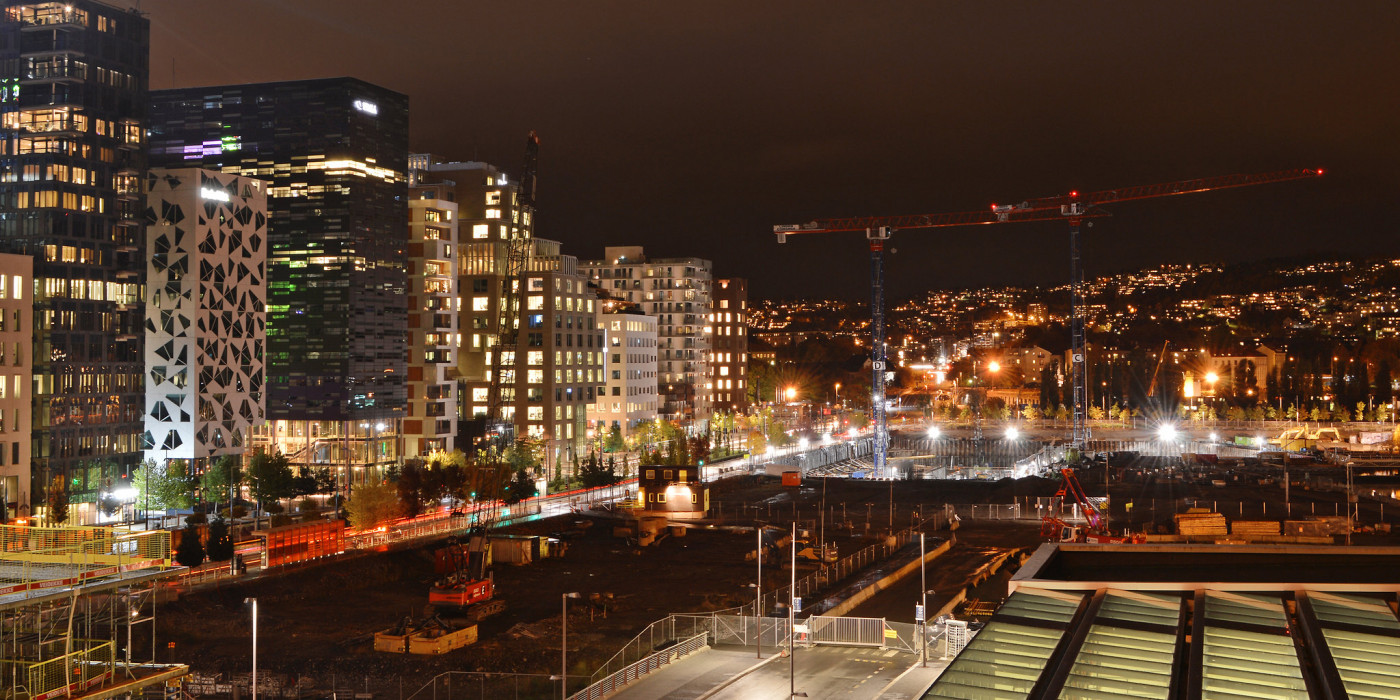 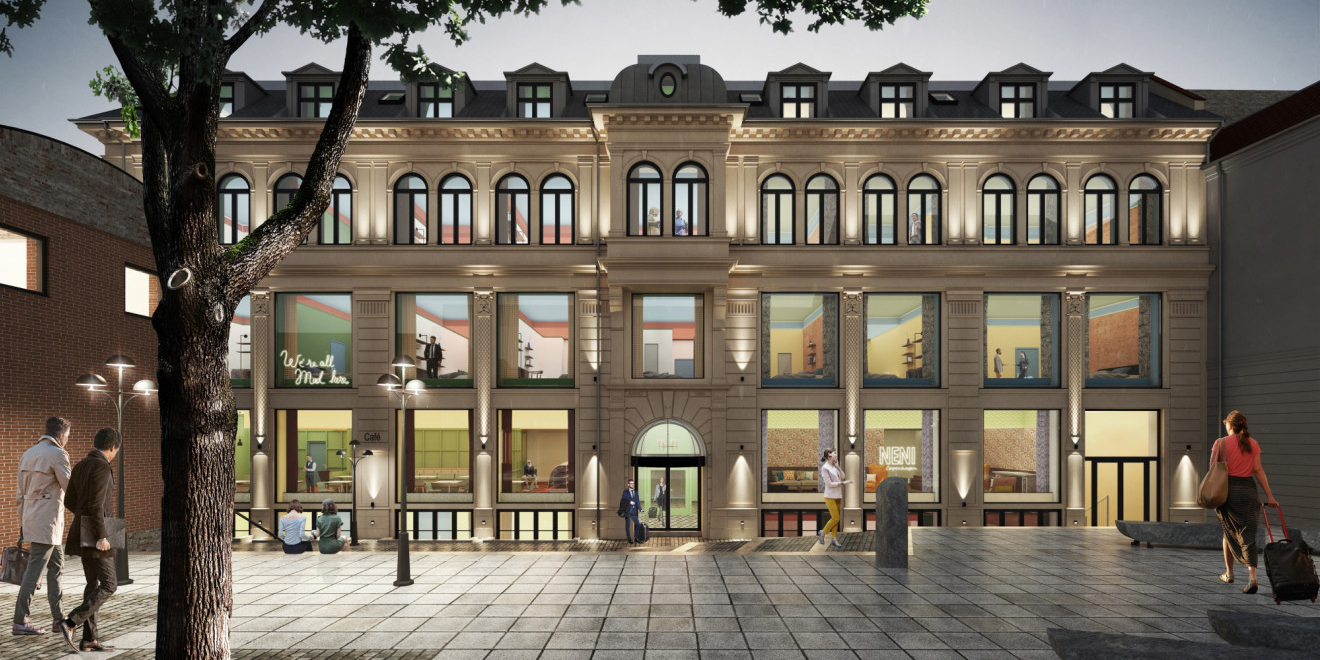 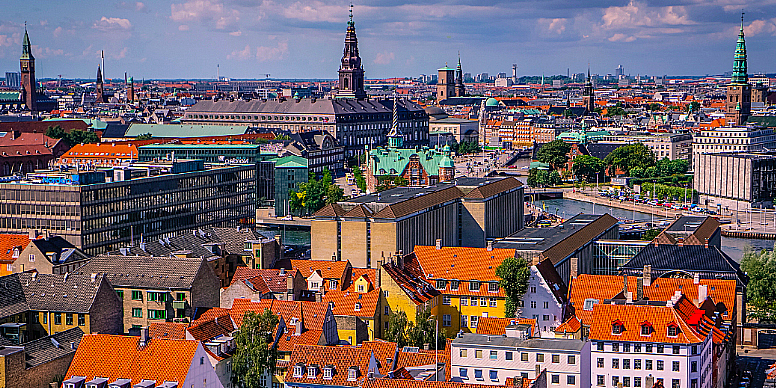 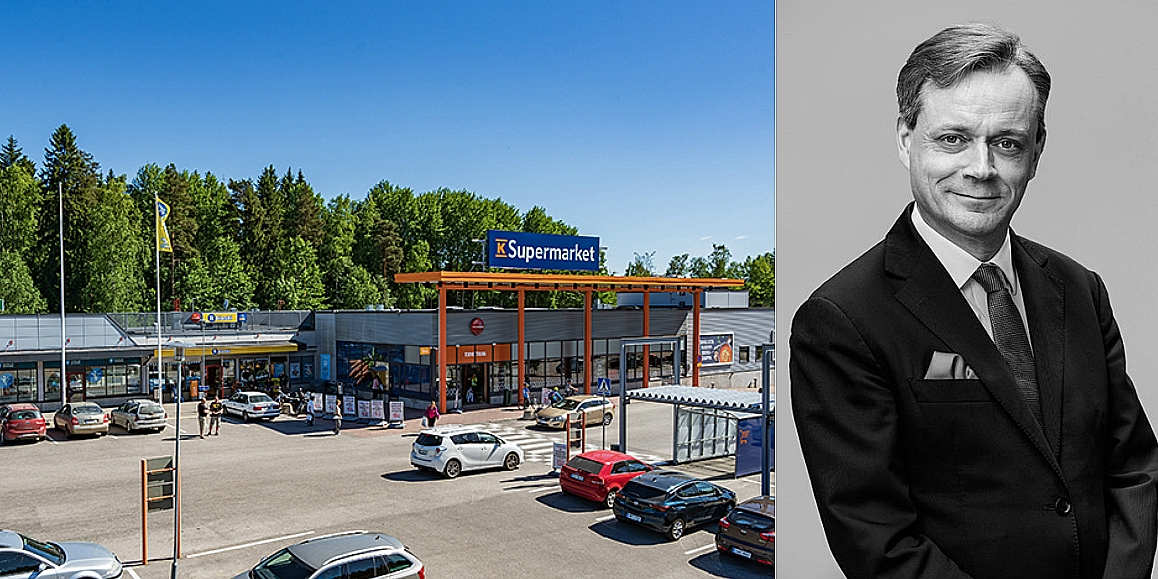 Finland —
Trevian: “We Are Evaluating Our Retail Investment Targets” 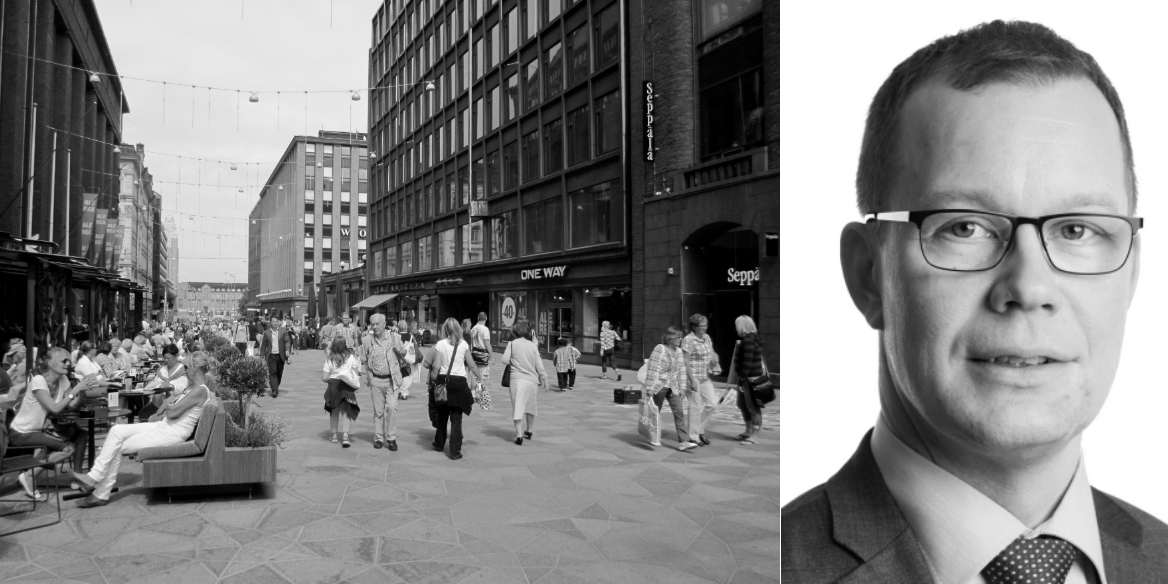 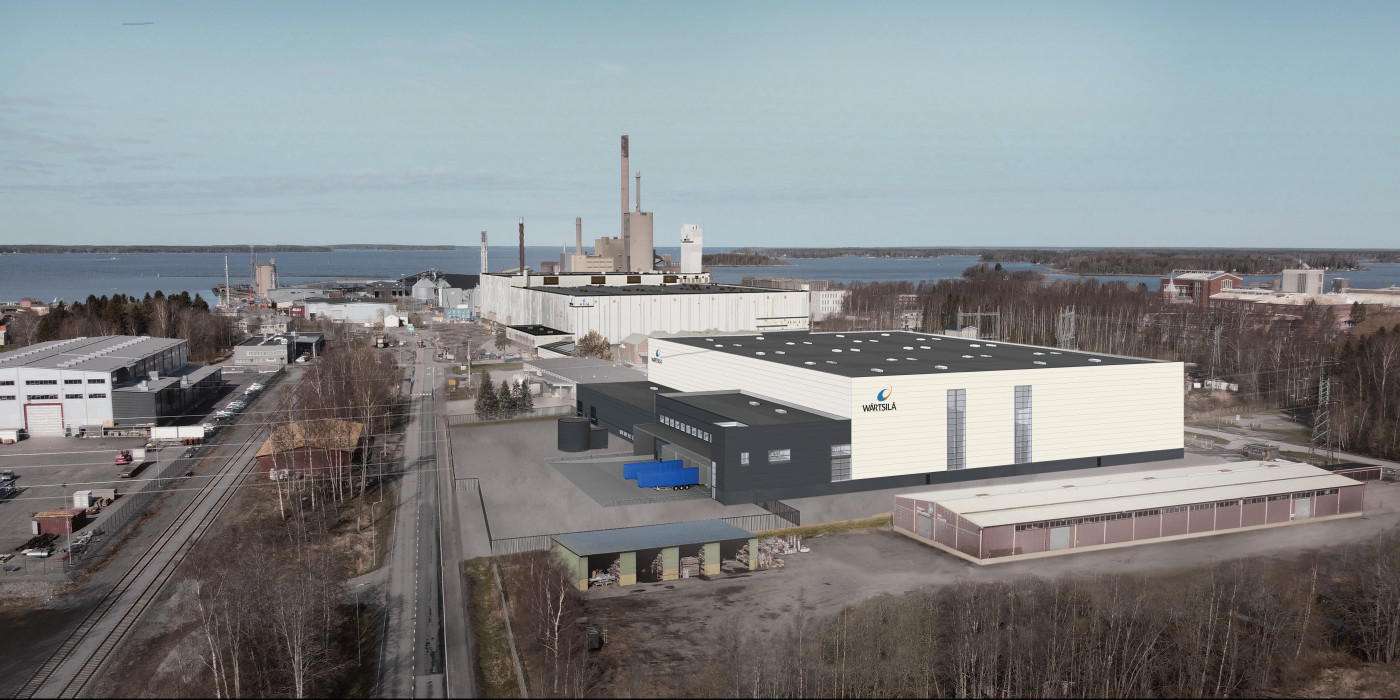 Sweden — Stockholm Landmark Project Back on the Market 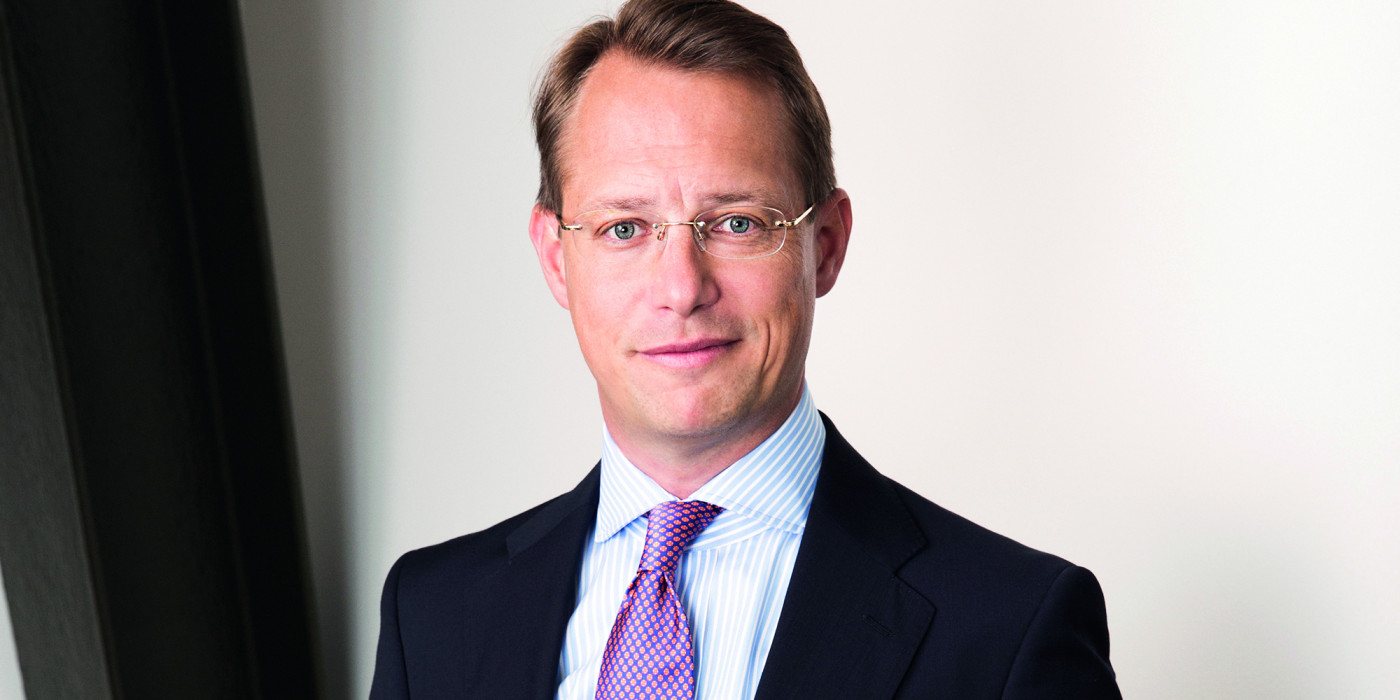 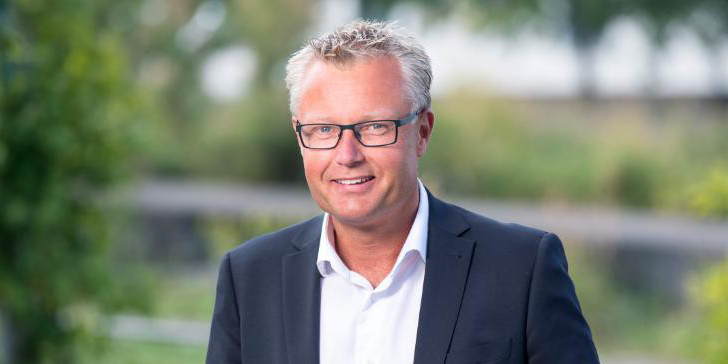 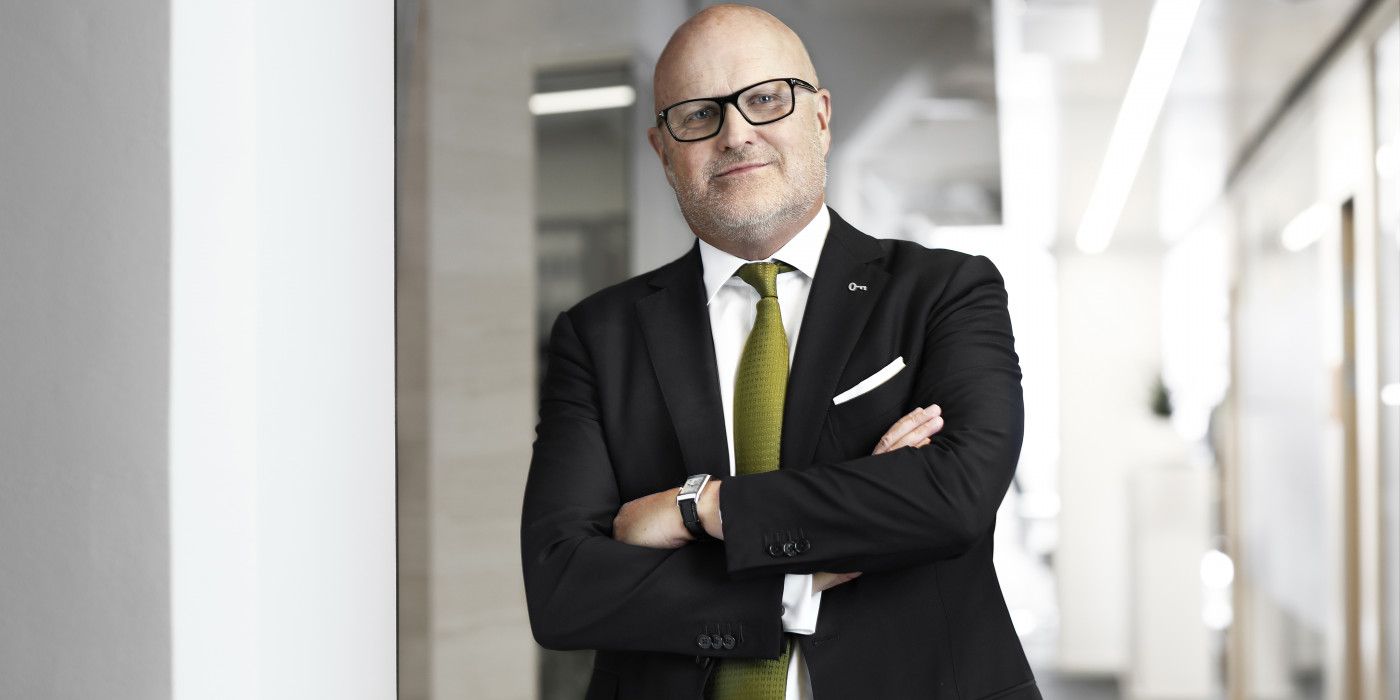 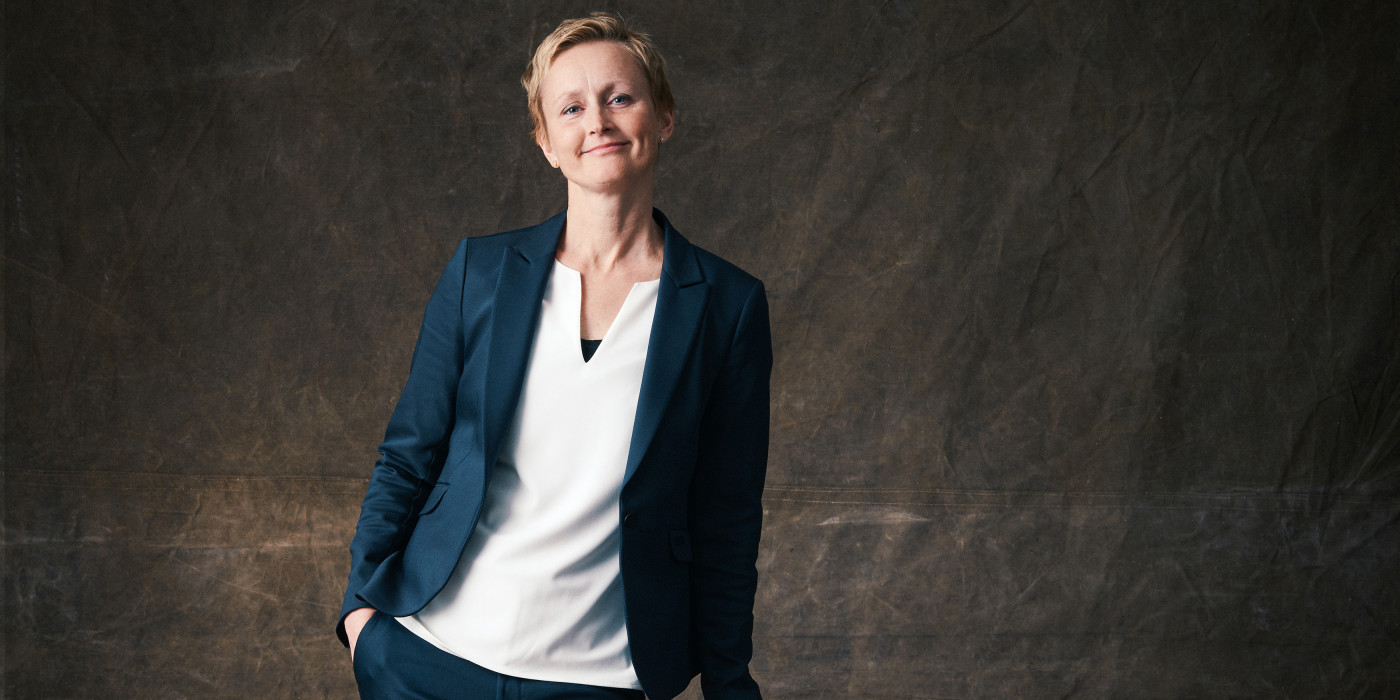