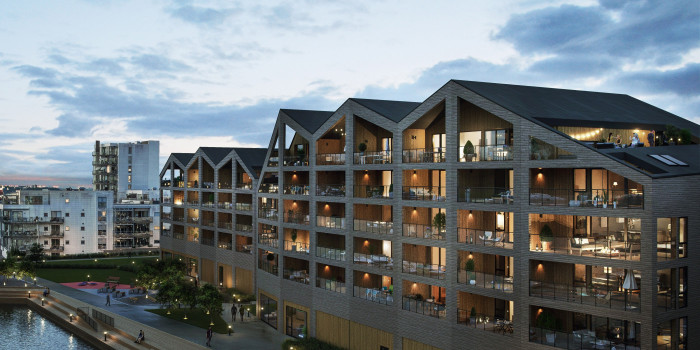 Norway — Baard Schumann has resigned as CEO of Nordr due to a different view of corporate strategy.
2021-09-07

"Over time, we have noticed that the board and Schumann had different views on how the business should be run. We have great respect for Baard's expertise in housing development, but when we have not managed to find a common strategy for the company, he leaves his post. Nordr has come a long way in just one year and has established itself as a solid and recognized player in both Norway and Sweden. Baard has done a good job for the company over the past year and we wish him luck with new challenges," says Andreas S. Oulie, member of Nordr's board.

"It has been tiring, exciting and rewarding to take Nordr from the idea stage to the group we see today. I wish the company and its employees good luck in the future when I resign today as CEO," says Baard Schumann.

Nordr has a total of 18,800 homes under development in growing metropolitan areas in Sweden and Norway. The company has also taken a clear position in climate and sustainability and was, among other things, the first to Nordic Ecolabel its homes in Sweden. In Norway, Nordr has developed the country's largest BREEAM-certified housing project.

Schumann leaves his post with immediate effect. The Board has appointed Pål Aglen, today President of Northern Norway, and is now beginning work on appointing a new CEO for the company. 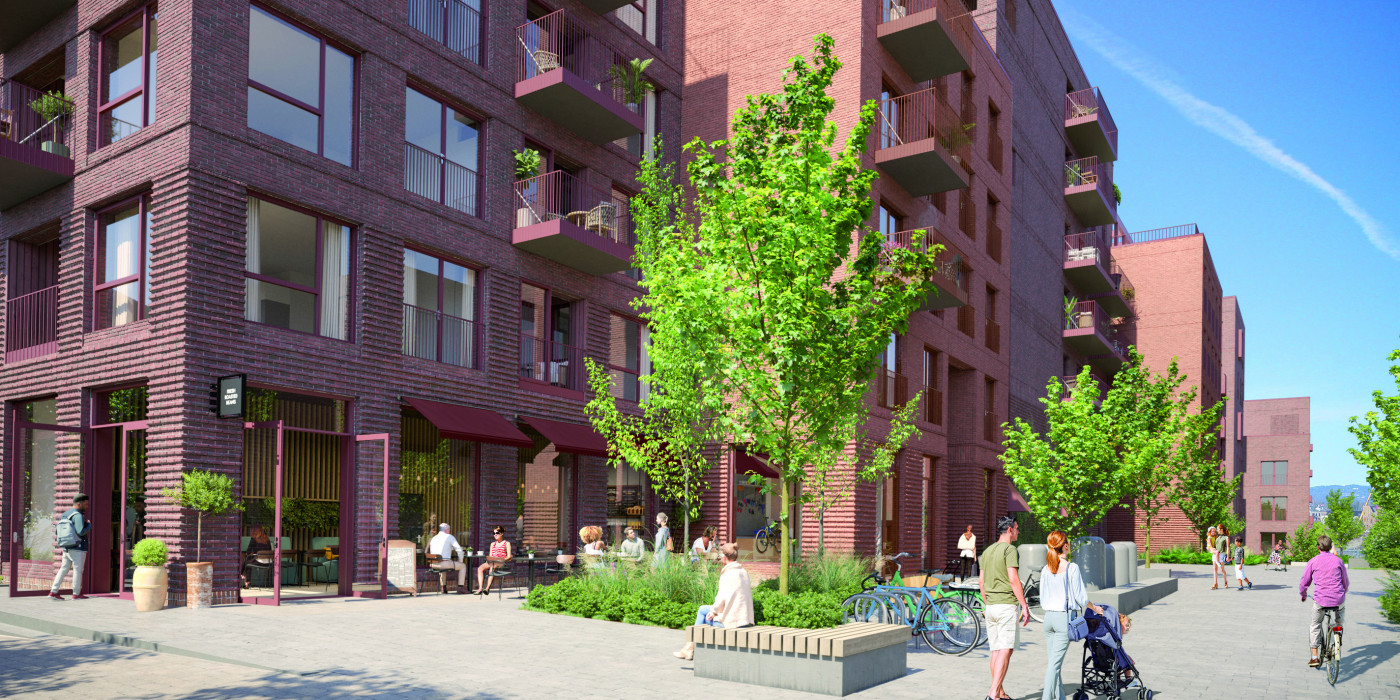 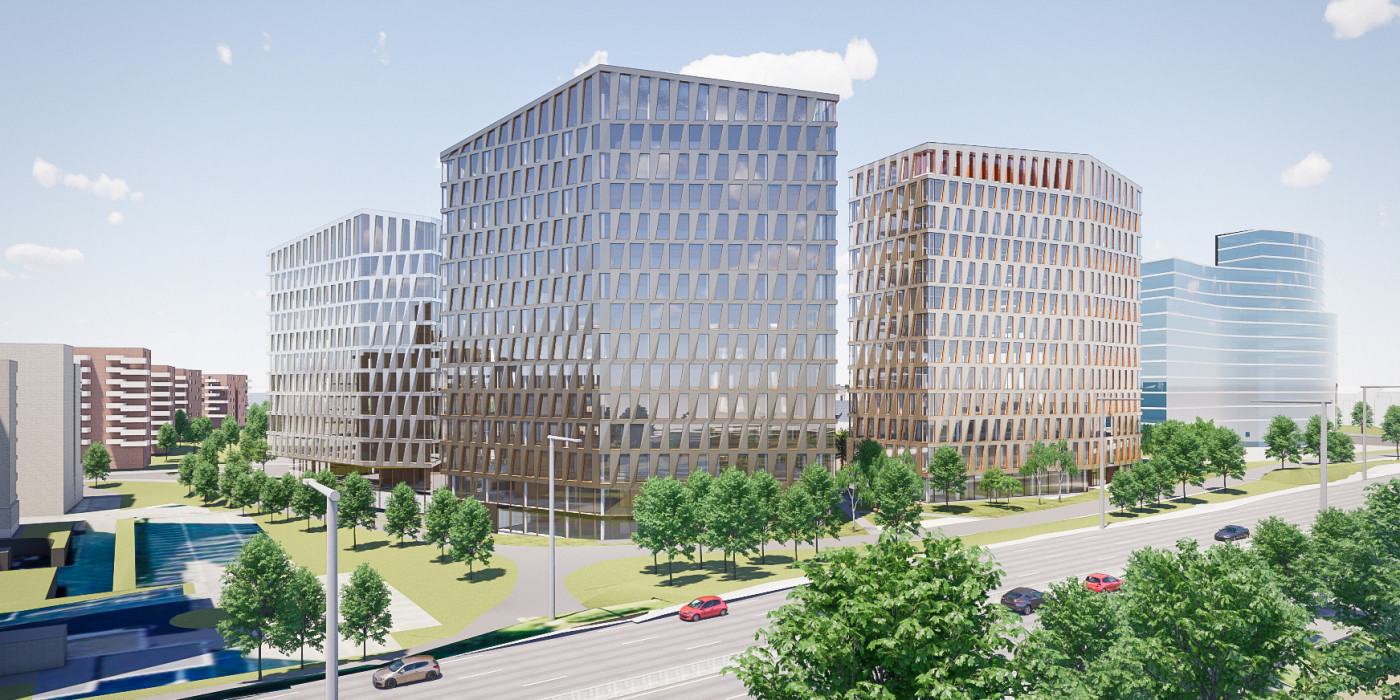 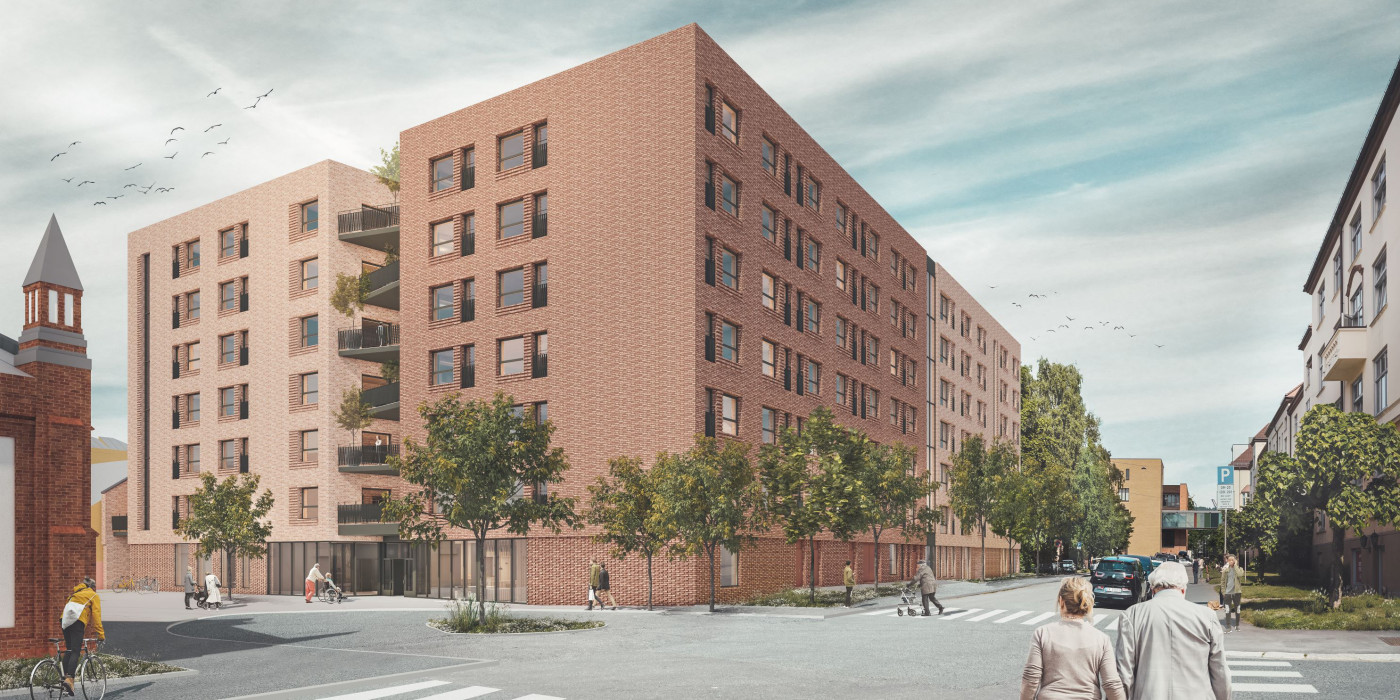 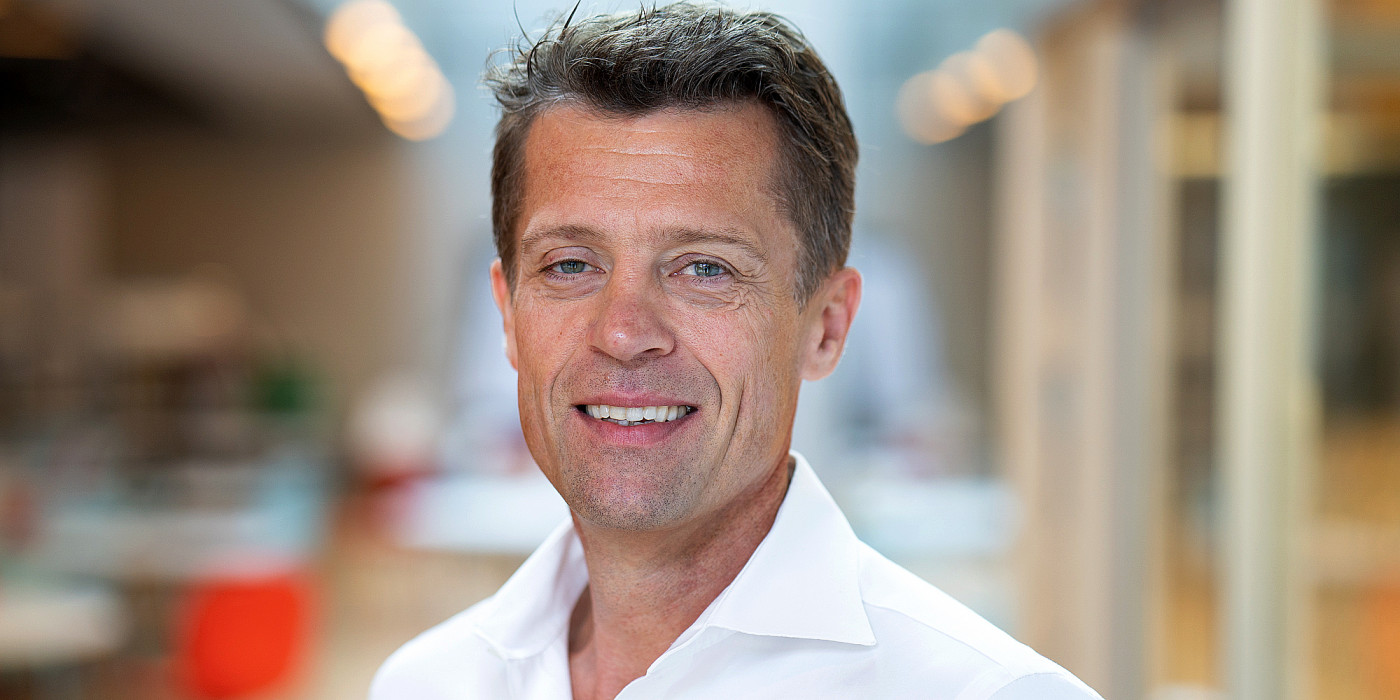 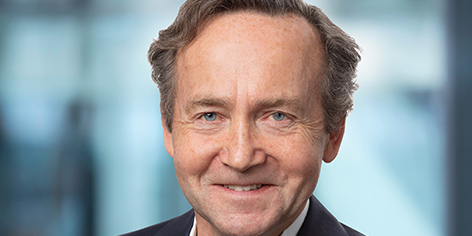 Norway — Key Factors Behind the Major Interest for Norway