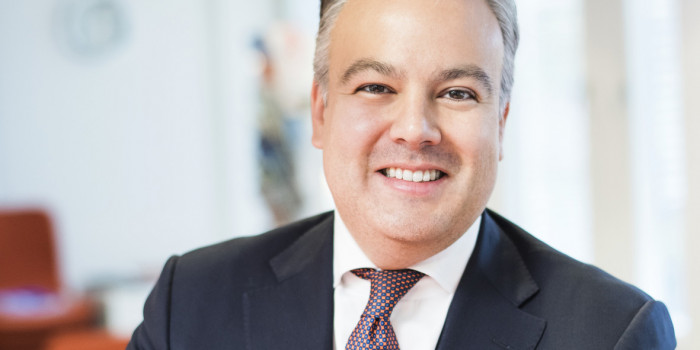 Finland — Hemsö is acquiring an upper secondary school in Jyväskylä and a university building in Helsinki. Hemsö is also strengthening its position in Turku by acquiring shares in Turku Technology Properties Oy. The total investment corresponds to approximately SEK 250M.
2020-04-14

Hemsö is growing in the education category in Finland through the acquisition of a university building in central Helsinki and its first upper secondary school in Jyväskylä. The acquisition in Jyväskylä, in central Finland, is Hemsö’s first establishment in the municipality, which is expected to face major investments in infrastructure in the near future.

“Becoming established in Jyväskylä, where we see interesting opportunities for future collaboration, is an important step. The property in Helsinki is also a good complement, since we have other educational properties on the same block. It will create more opportunities for us to develop the area”, says Jarkko Leinonen, Hemsö’s Head of Asset Management Finland.

For the upper secondary school, a 10-year rental agreement has been signed with the local federation for education in Jyväskylä. In Helsinki, Hemsö owns a number of university properties and the acquired property will be developed for educational activities. The largest tenant is the University of Vaasa.

Hemsö is also increasing its ownership in Turku Technology Properties Oy (TTP) in Turku from 34.8 to 40.2 per cent and will therefore be the largest shareholder, followed by the City of Turku, which owns 35.4 per cent. TTP has combined education, research and private enterprise in a cluster of tenant firms, Turku Science Park, of which the largest is the University of Turku. 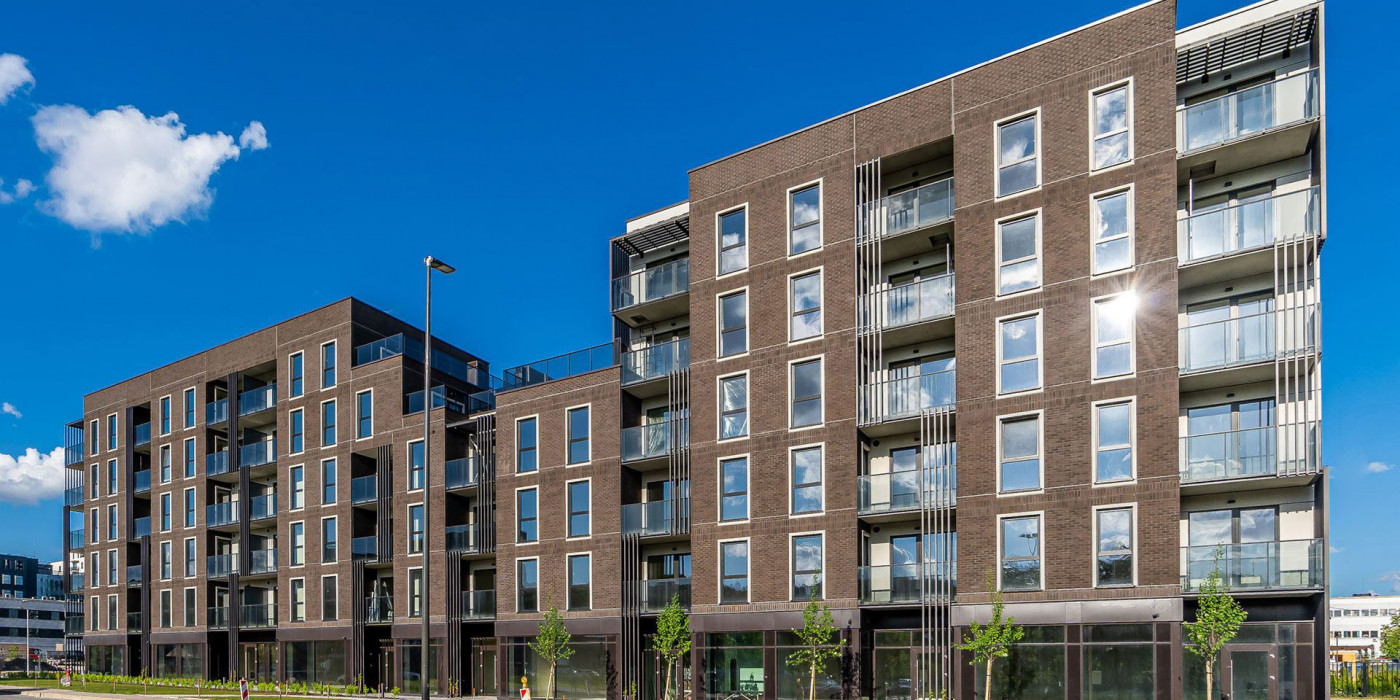 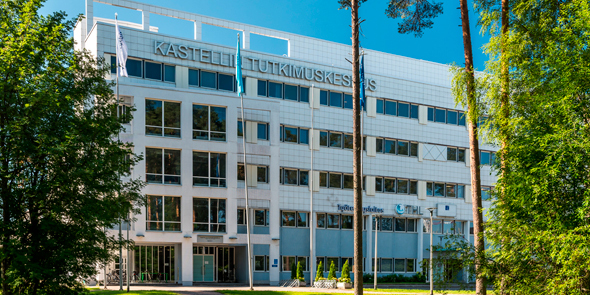 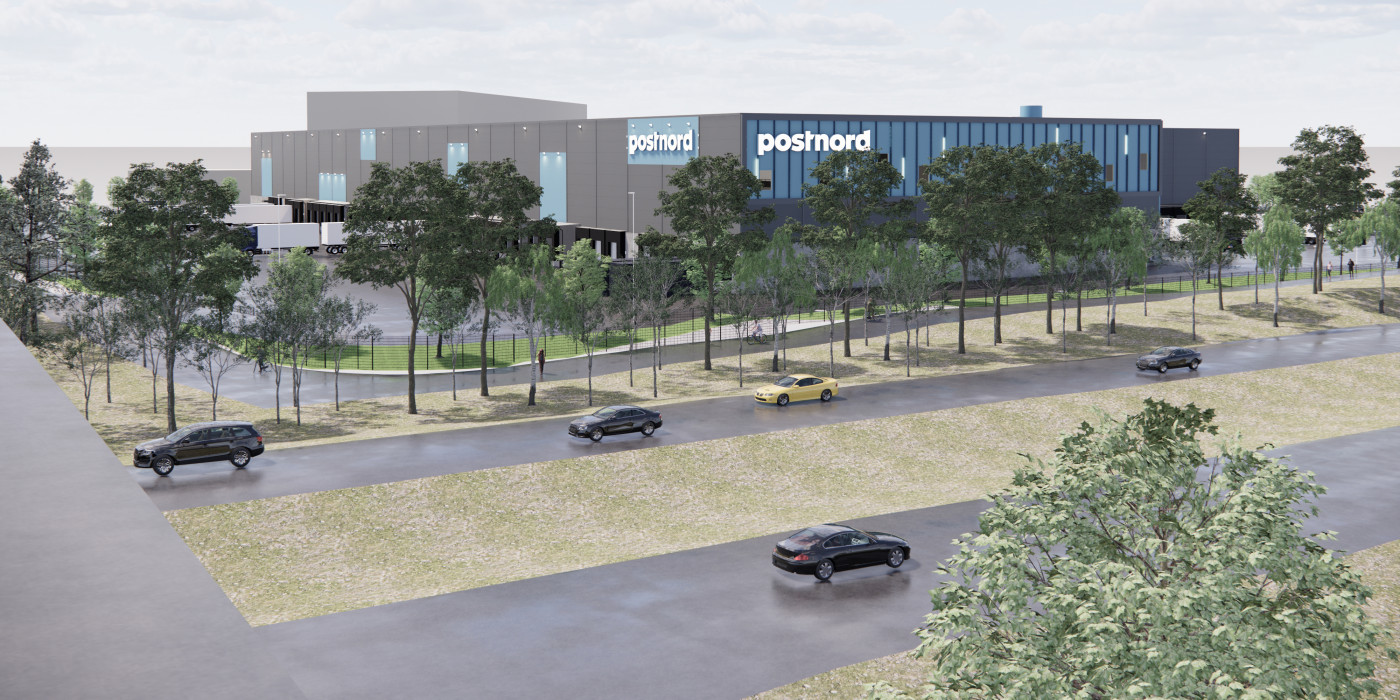 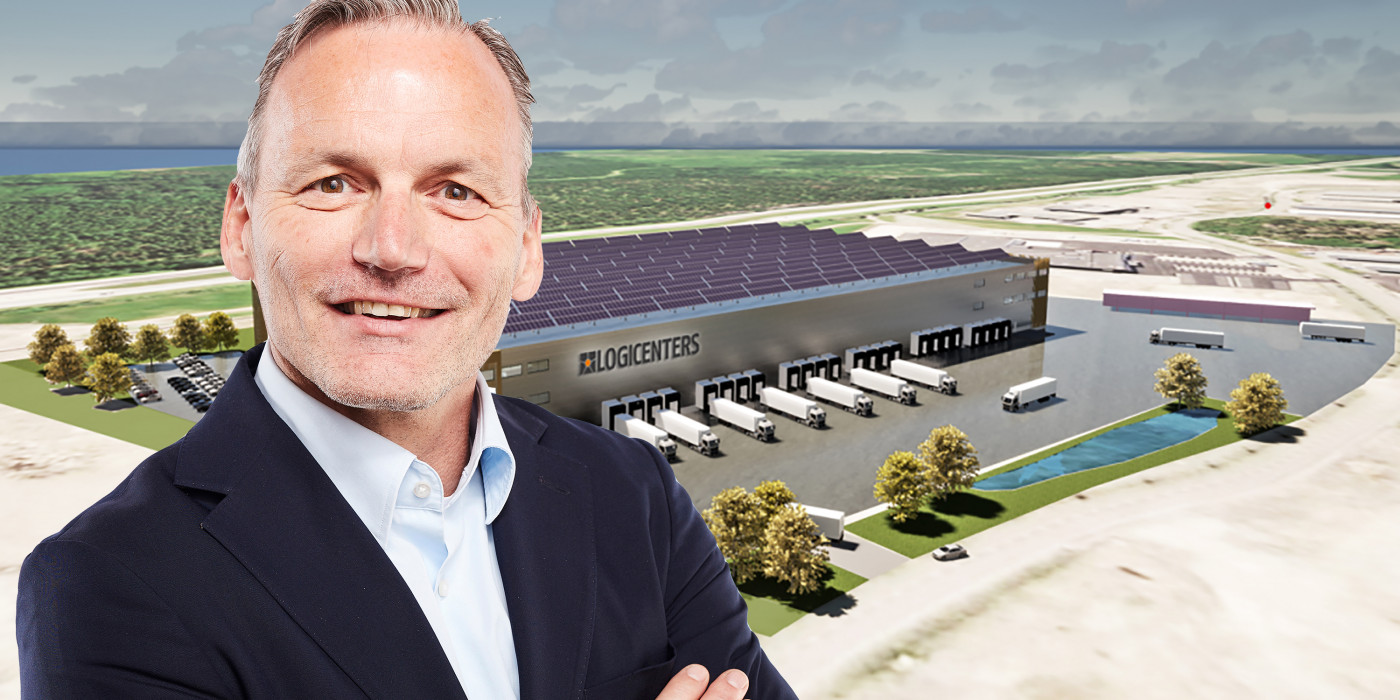 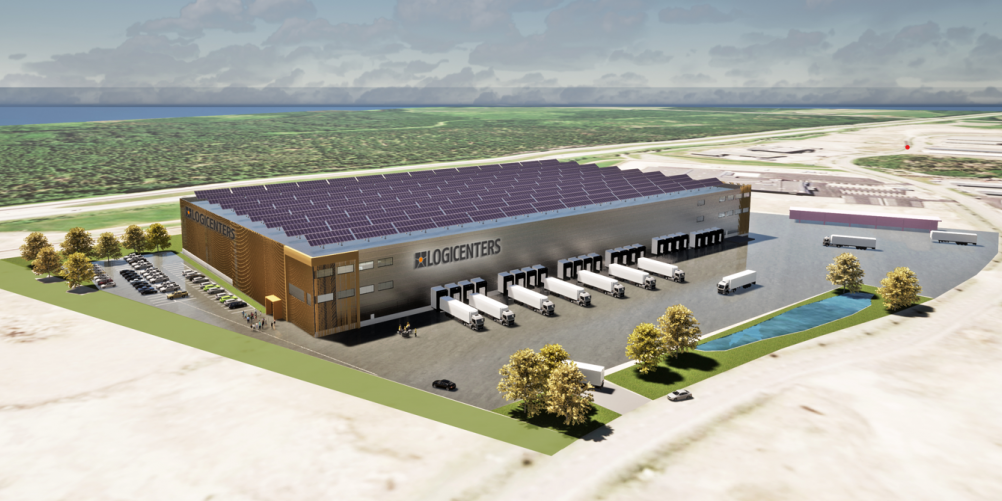