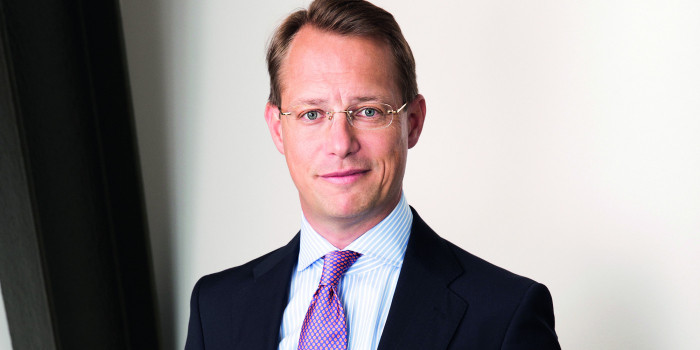 Sagax Acquires in Finland – and Five Other Countries

Finland — Sagax has through six separate transactions acquired 18 properties for the equivalent of SEK 623 million. The properties comprise a lettable area of 66,900 square metres, mainly consisting of premises for warehousing and light industrial purposes.
2022-07-14

The annual rental income amounts to the equivalent of SEK 60 million. The occupancy rate is 95% and the average remaining lease term is 3.9 years.

Closing for the equivalent of SEK 471 million has taken place. Closing for the remaining SEK 152 million is expected to take place during the third and fourth quarter of 2022. The acquisitions will be reported in Sagax’s segments Finland (SEK 350 million), France (SEK 124 million), Spain (SEK 121 million) and the Netherlands (SEK 28 million). In France, municipalities have a right of first refusal regarding property transactions. Such right of first refusal applies to the equivalent of SEK 124 million. 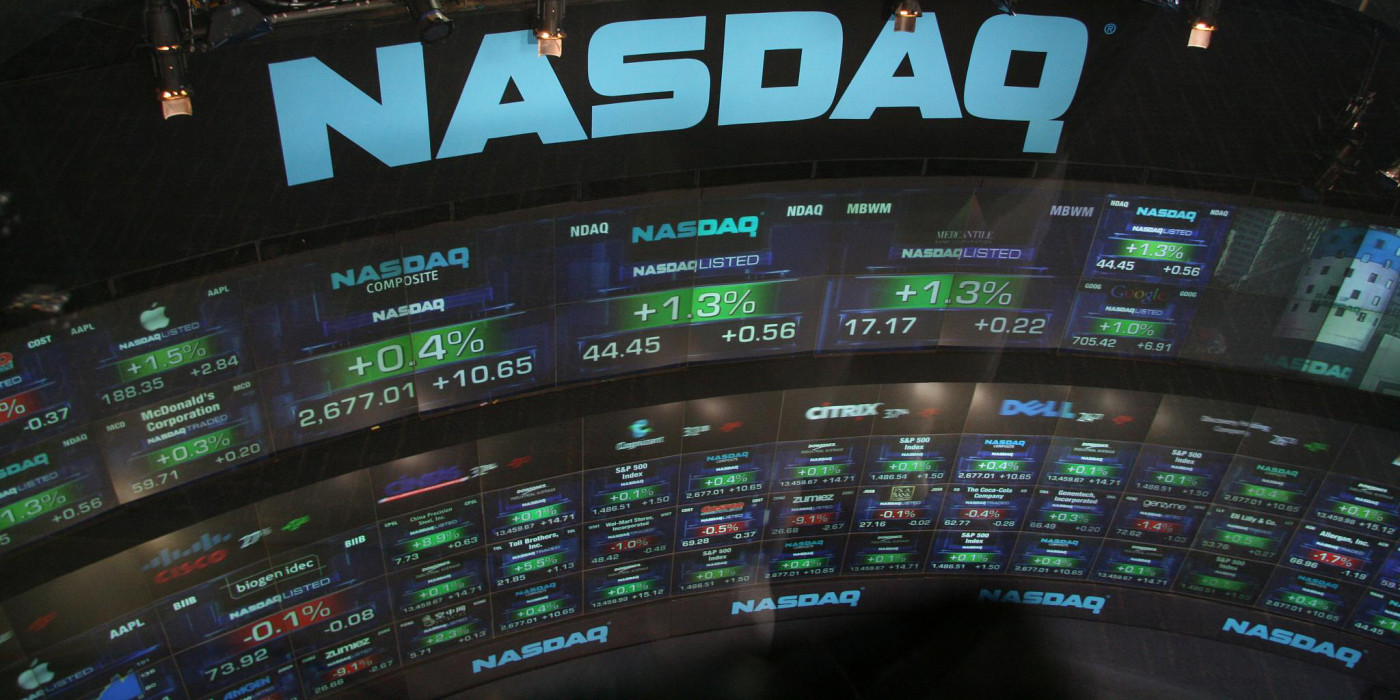 Nordic —
These Nordic Preference Shares Have the Highest Dividend Yields 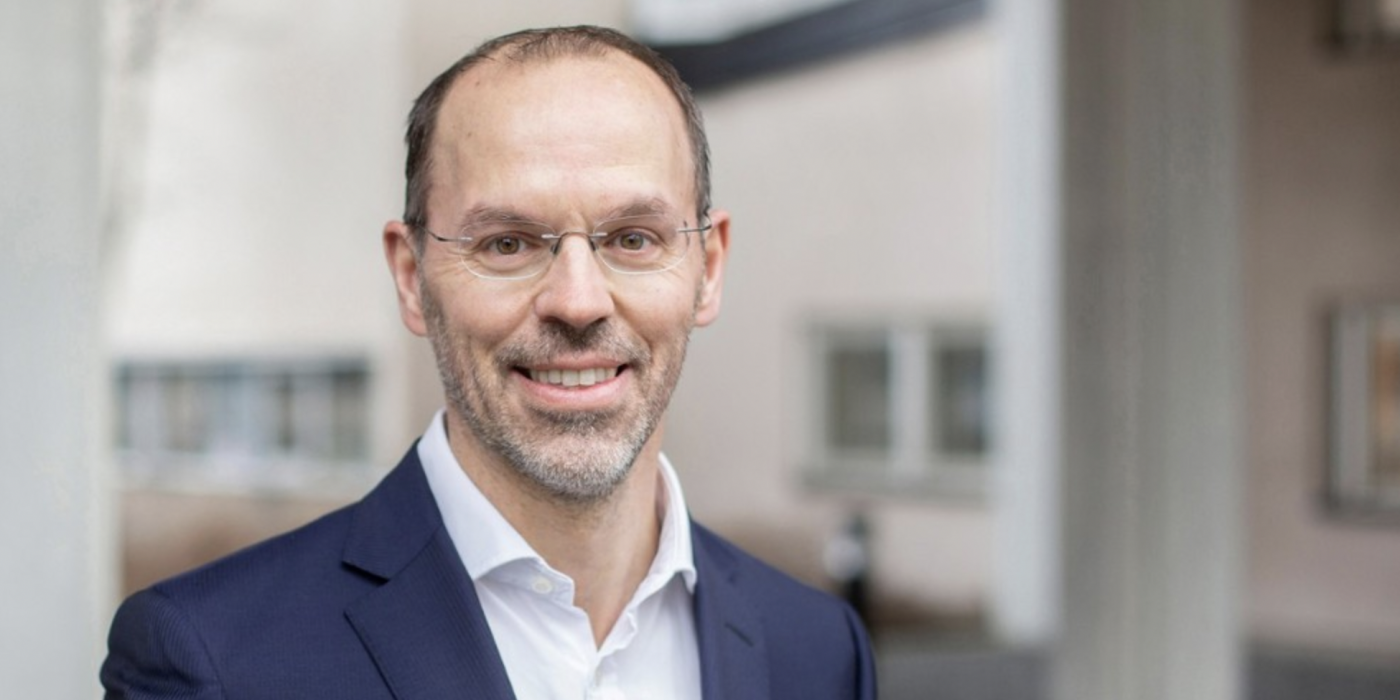 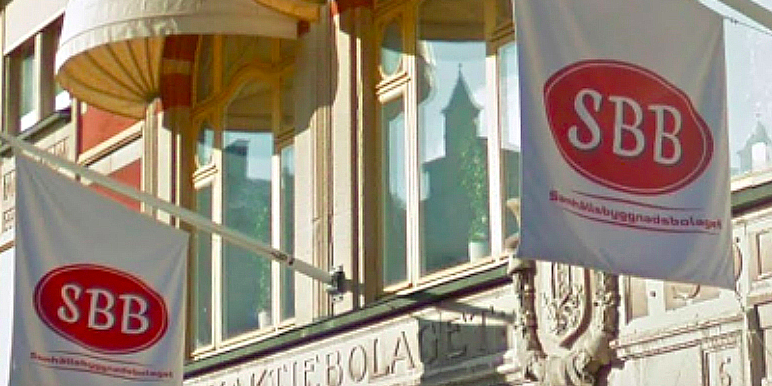 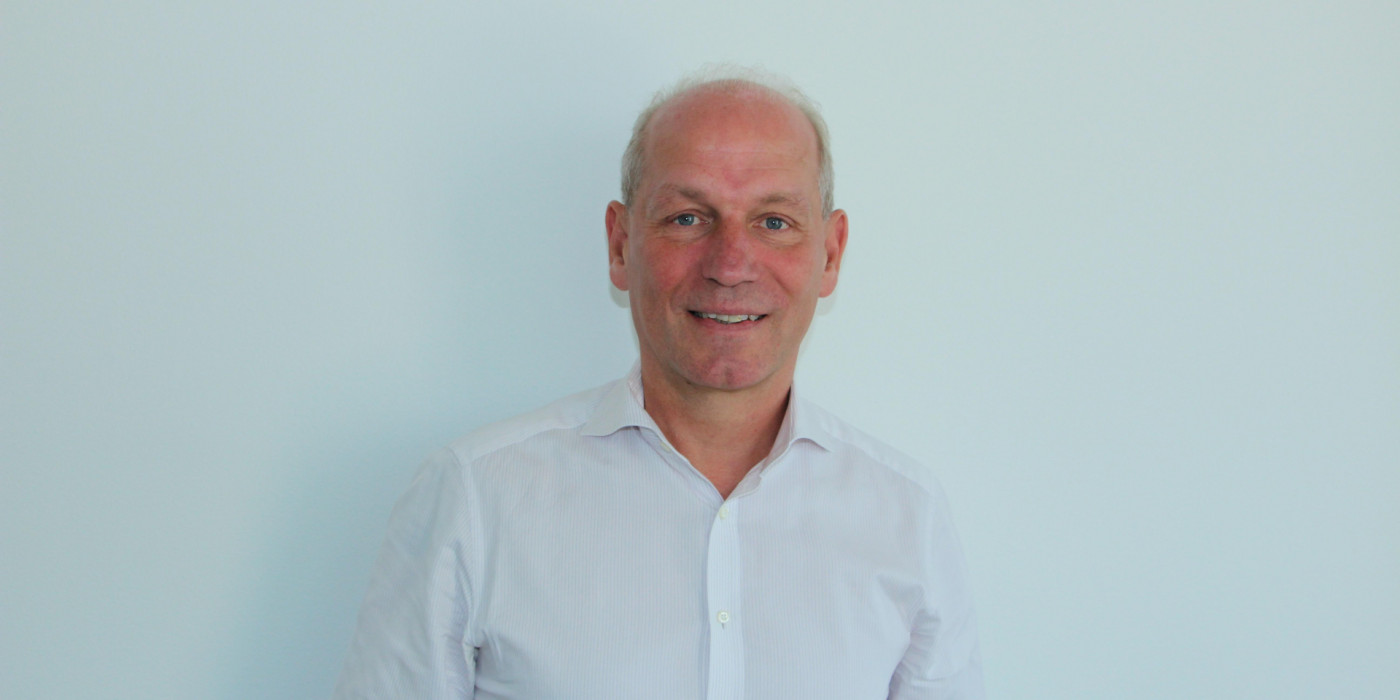 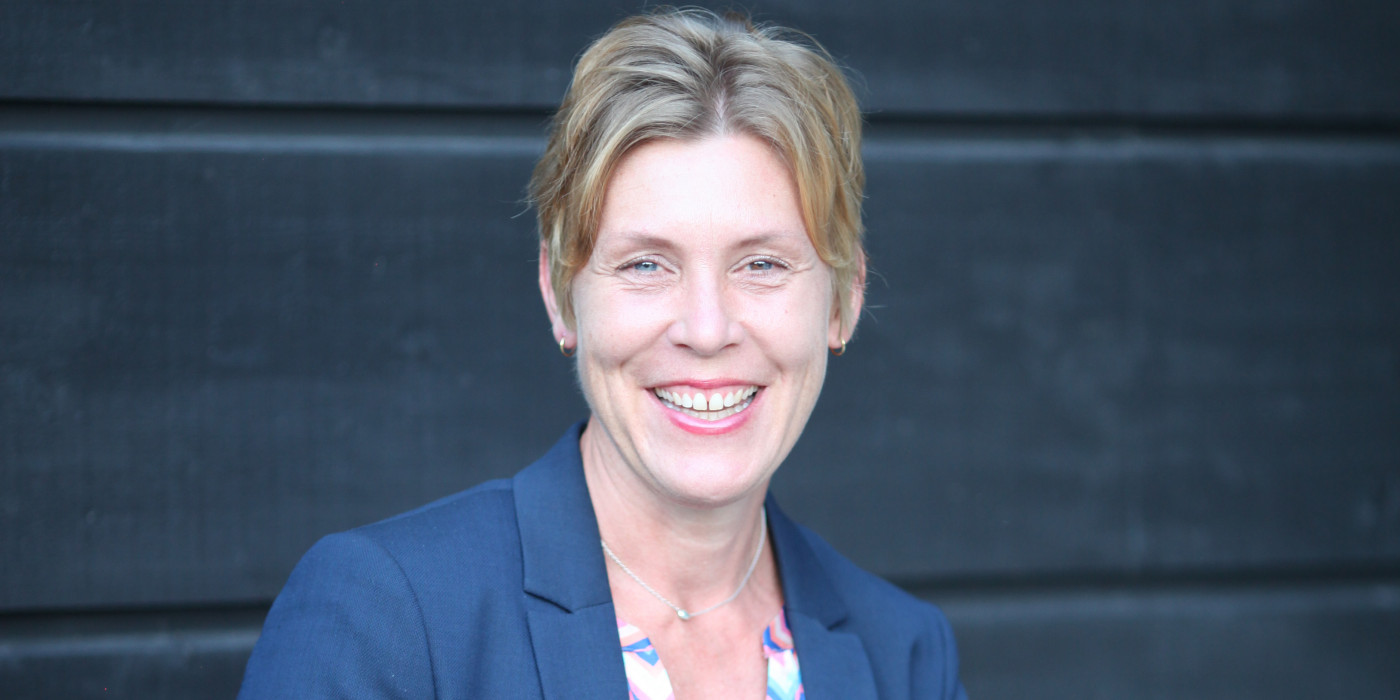 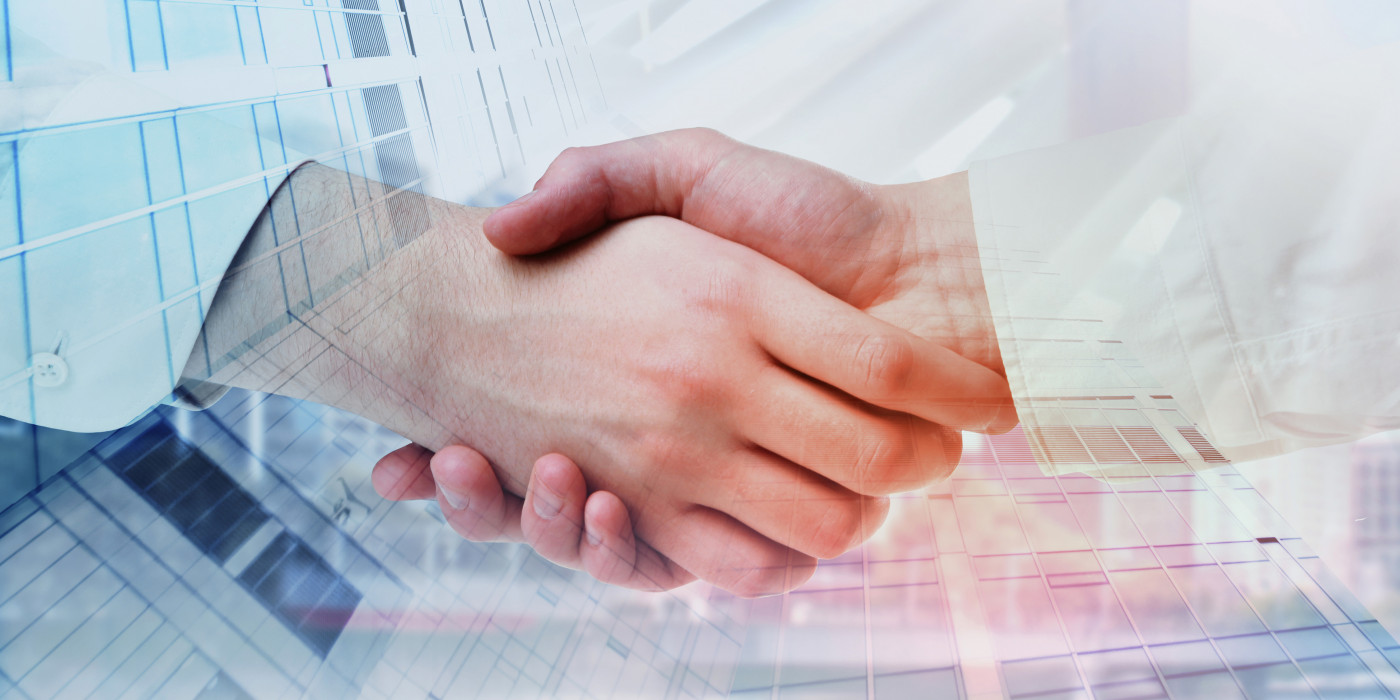 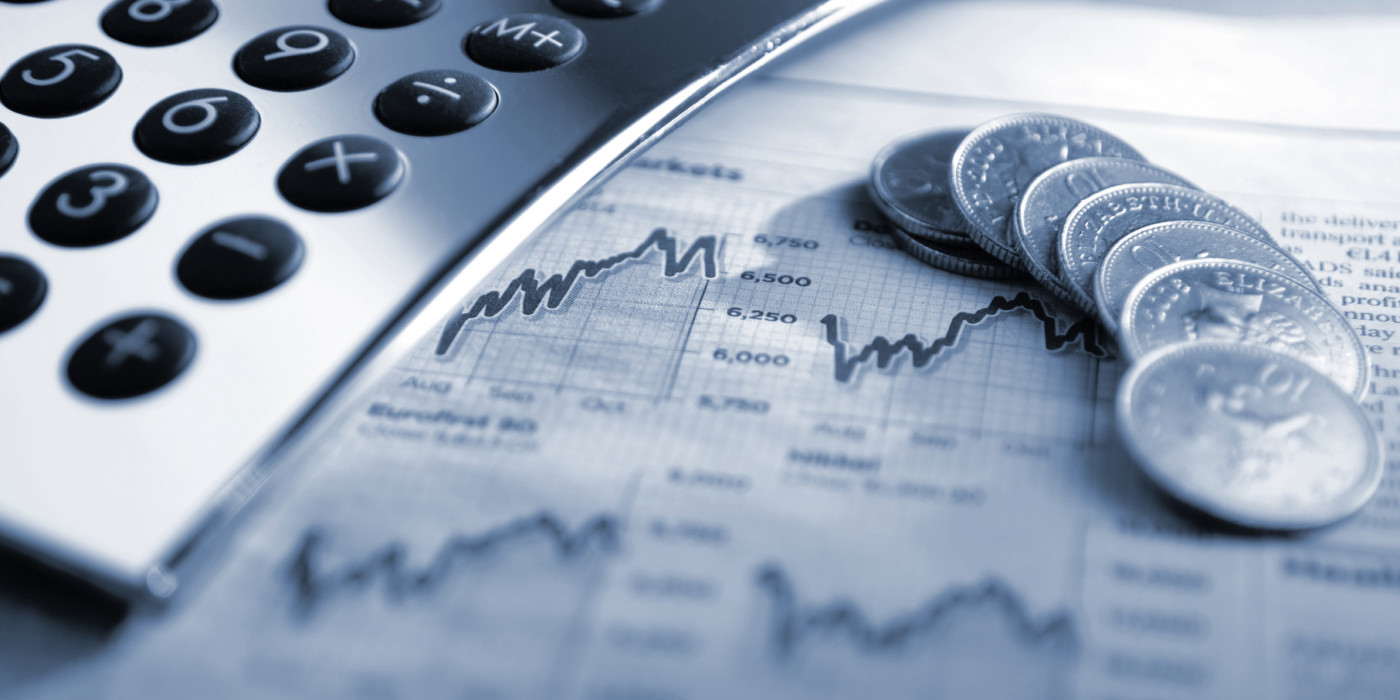 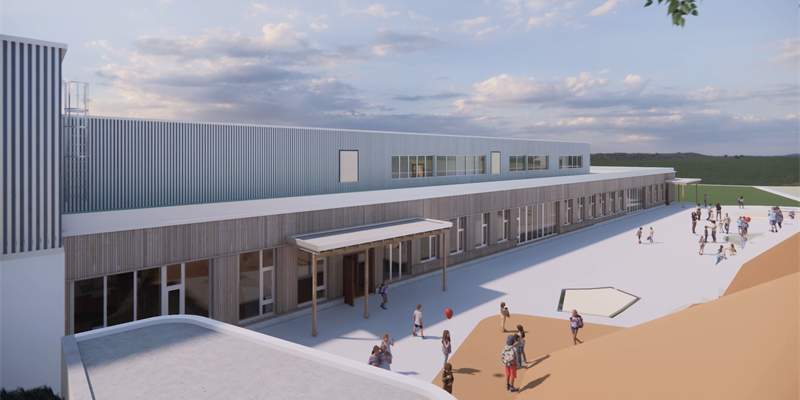 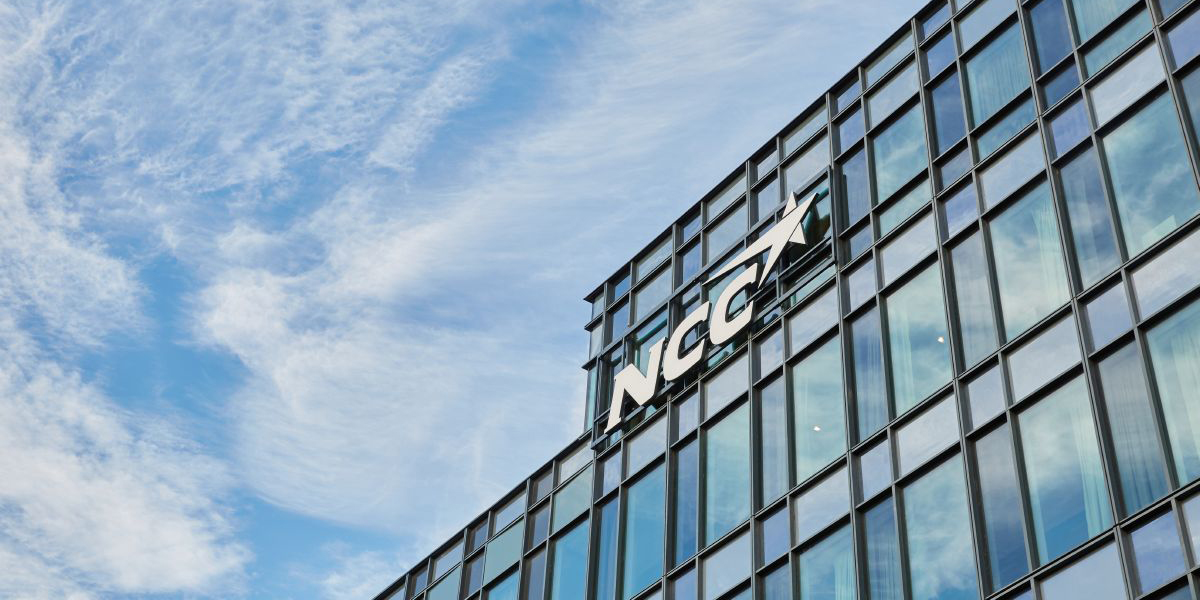 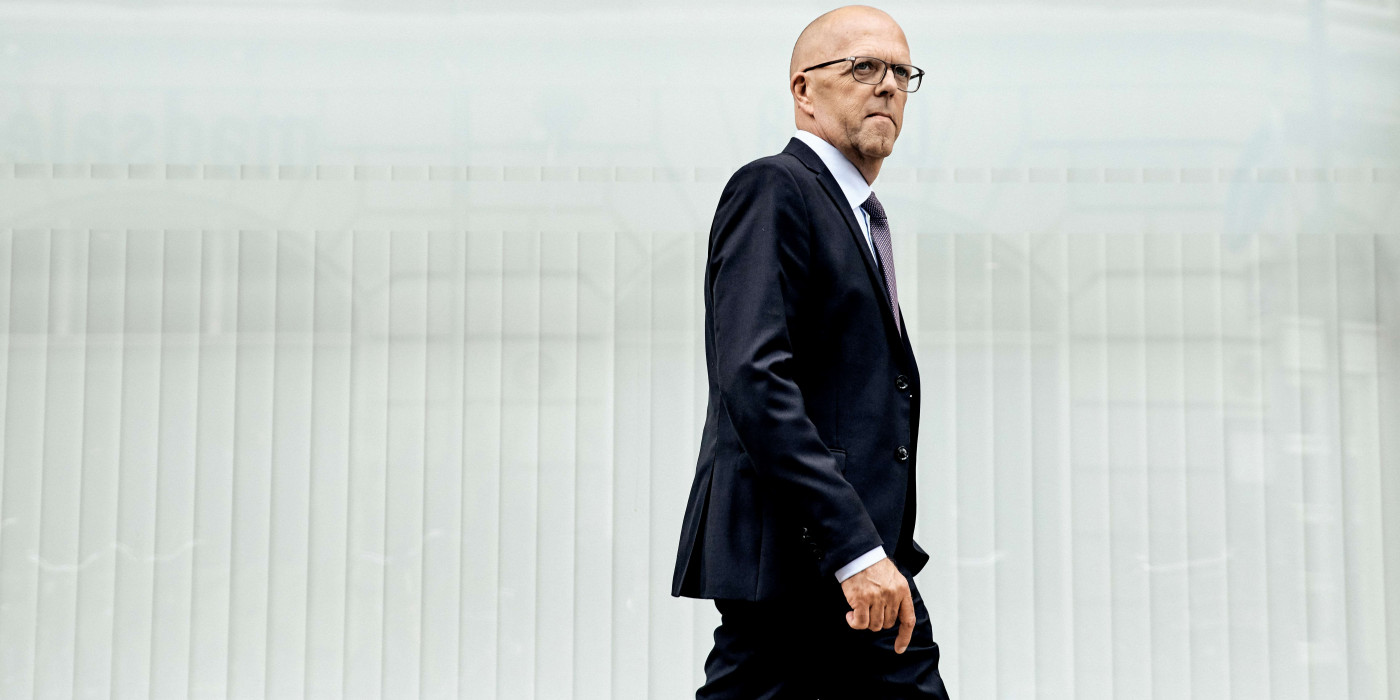 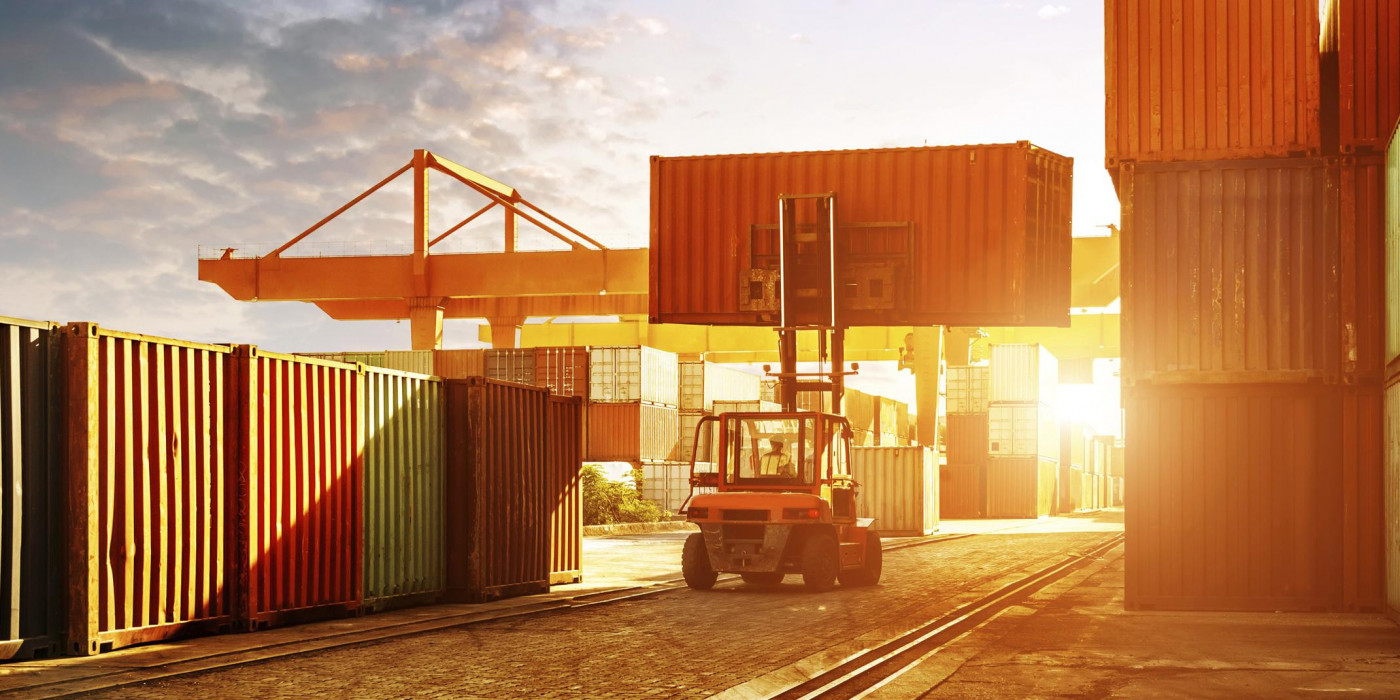 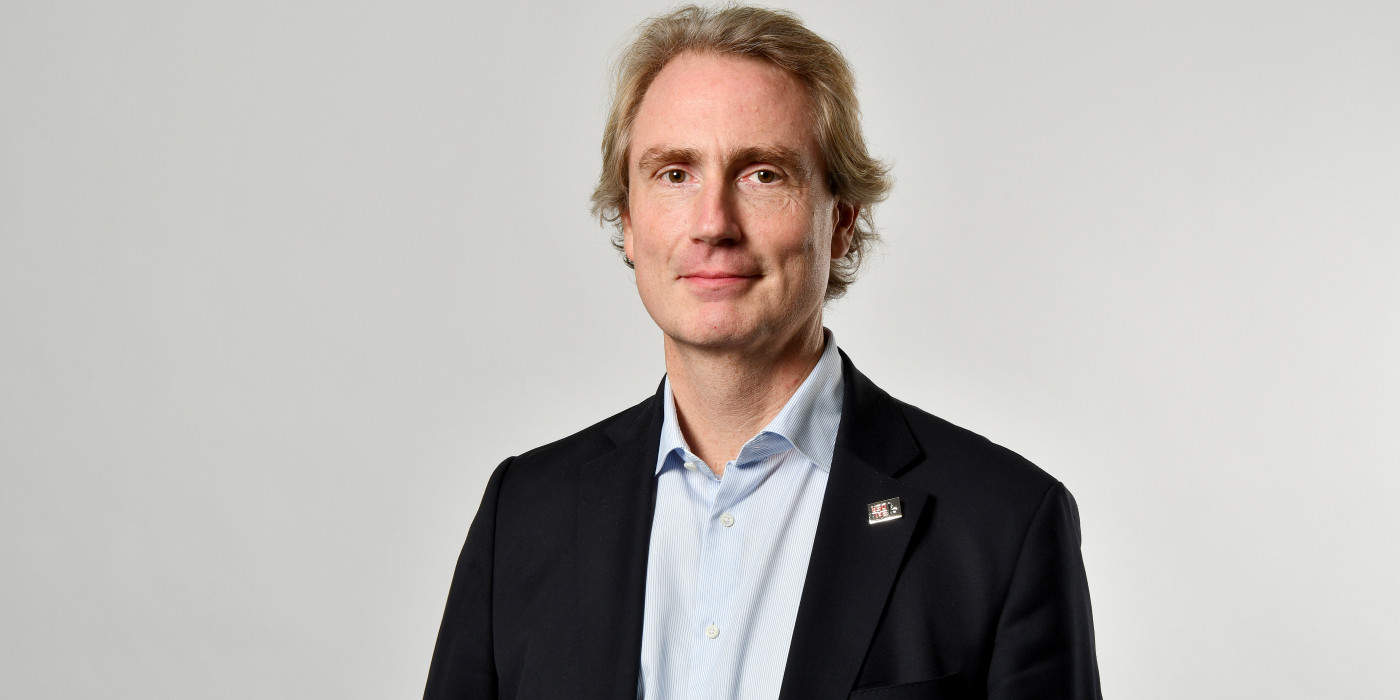 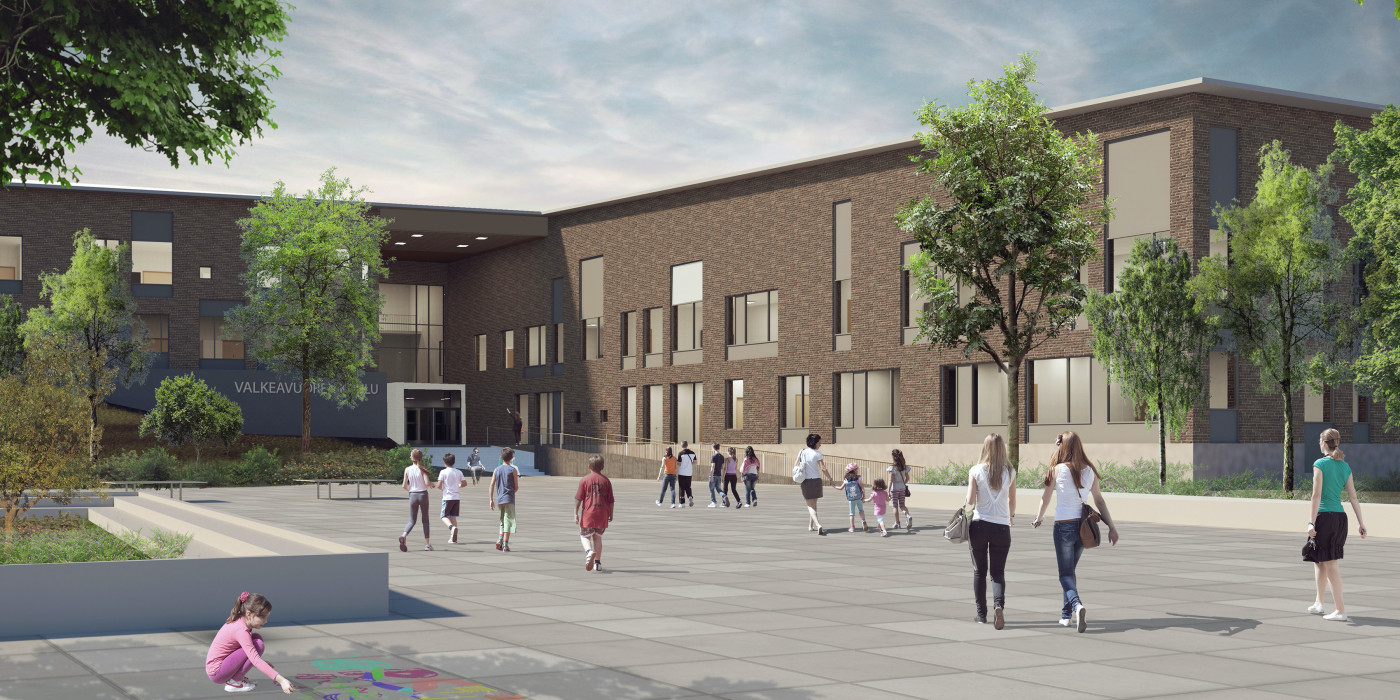 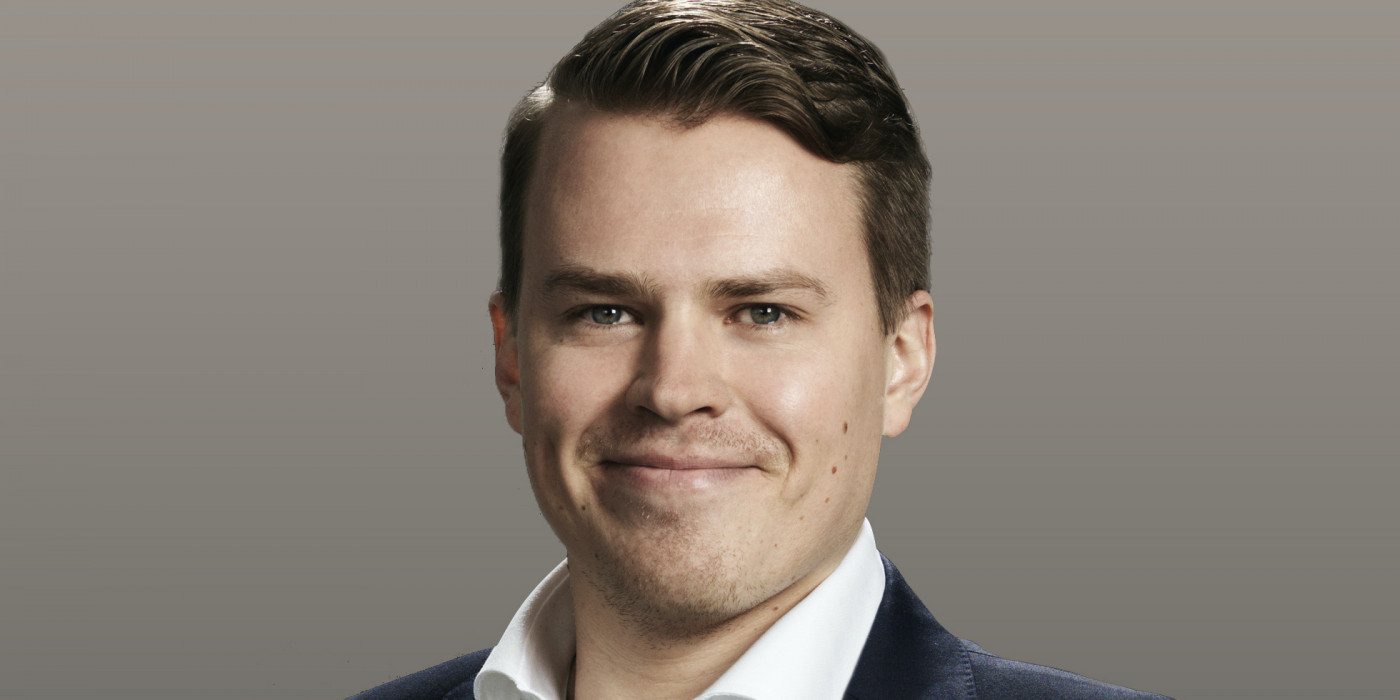 Finland — Reasons Behind the Investment Boom in the Logistics Segment 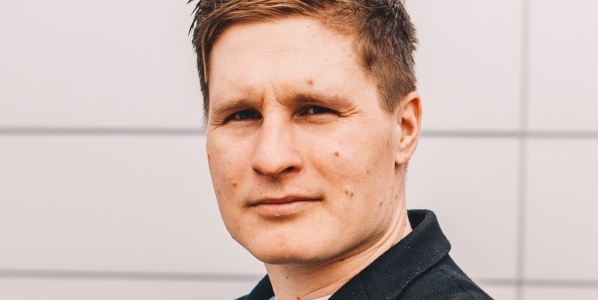 Finland — Planned SRV Sale Will Not Be Realised 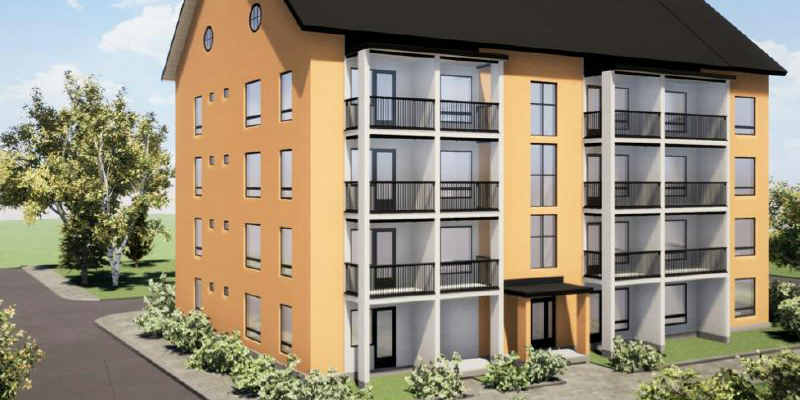 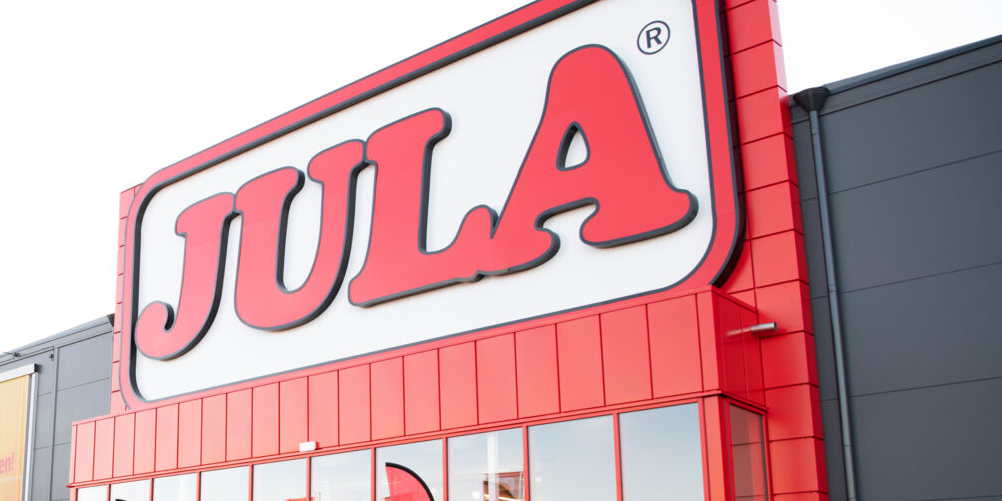 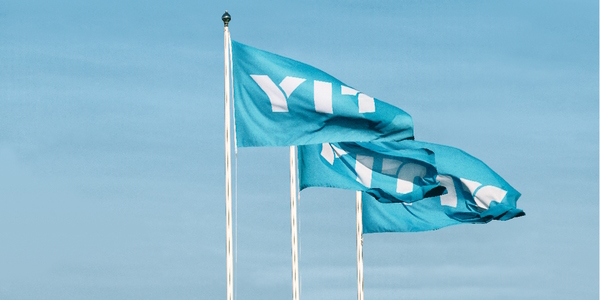