Sweden — Kungsleden divests its remaining share of Nordic Modular Group, corresponding to 34.5 percent of the shares in the company, to Inter IKEA Investments. The price relates to a valuation of the company at SEK 1.45 billion (€ 160 M). The transaction allows Kungsleden to free net liquidity of SEK 330 million (€ 35,73 M).
2015-12-02
Biljana Pehrsson, CEO Kungsleden AB:
– Kungsleden today takes an additional important step in its refinement of the corporate strategy to own, manage and develop commercial properties in Sweden’s growth regions, by divesting the remaining part of our shares in Nordic Modular Group (NMG) to Inter IKEA Investments AB, who acquired 65 percent of NMG from Kungsleden a year ago.
– Since Kungsleden three years ago presented the new corporate strategy our explicit intention has been to divest all of NMG as its operations are separate from Kungsleden’s core business. A first step was made last year when the majority of NMG was sold. During the past year NMG has developed favourably. Inter IKEA Investments has now offered to acquire the remaining shares and we have accepted. NMG’s positive development is noticed in that the price obtained for the remaining shares is based on an Enterprise Value of SEK 1.45 billion, which is SEK 150 million higher than a year ago.
– We are very satisfied with the deal we have made today with Inter IKEA Investments. Kungsleden releases approximately SEK 330 million in liquidity, which increases our financial flexibility. Expressed as acquisition capacity the released liquidity would allow us, with an LTV ratio of 60 percent, to acquire properties at a value of SEK 850 million in line with our strategy.

Henrik Jonsson, CEO Inter IKEA Investments AB:
– Nordic Modular Group has developed positively during the past year and strengthened its position as a leading company on the market for modular buildings. We see a great potential in developing the company towards continued growth and good profitability.”

Structure and financial effects of the divestment:
Kungsleden divests its 34.5 percent share in the holding company Nordic Modular Group Holding AB. The purchase price for the shares constitutes SEK 145 million. Kungsleden’s engagement in the holding company has, besides the shares, consisted of an interest bearing shareholder loan, which has now been transferred at a price of SEK 185 million including interest. The divestment of the shares results in a preliminary capital gain of SEK 23 million, following the increase of the original acquisition value in relation to Kungsleden’s share of NMG’s current profit during the past year.
The transaction is subject to approval from the Swedish Competition Authority and is expected to be finalised no later than January 31, 2016. 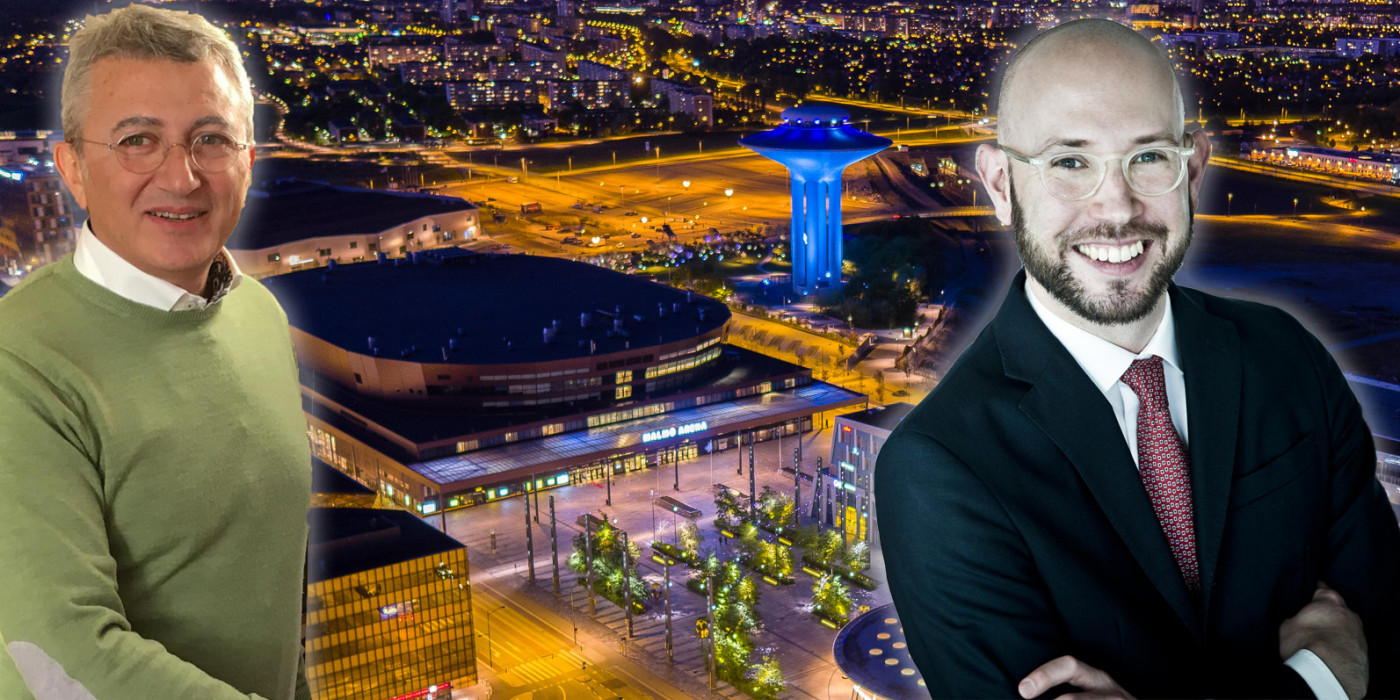 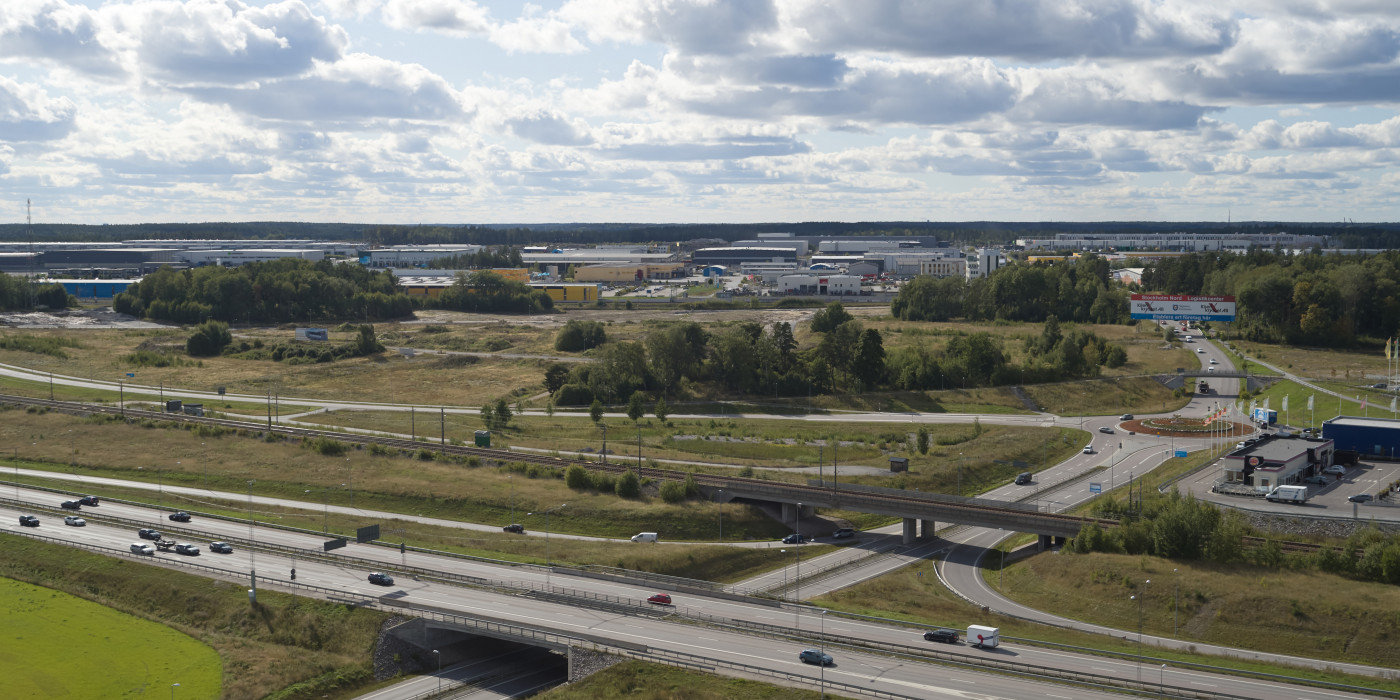 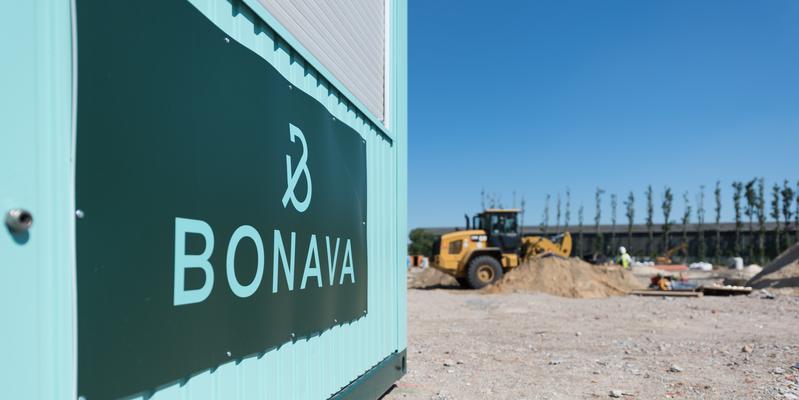 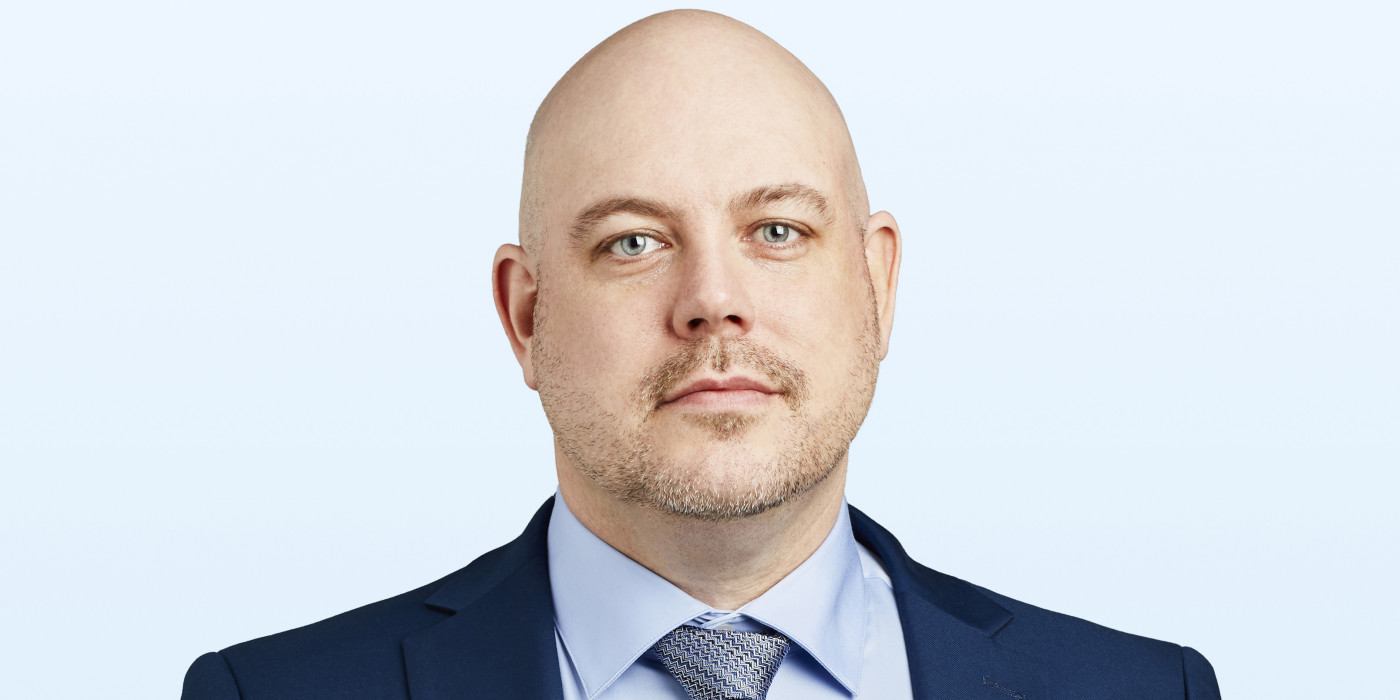 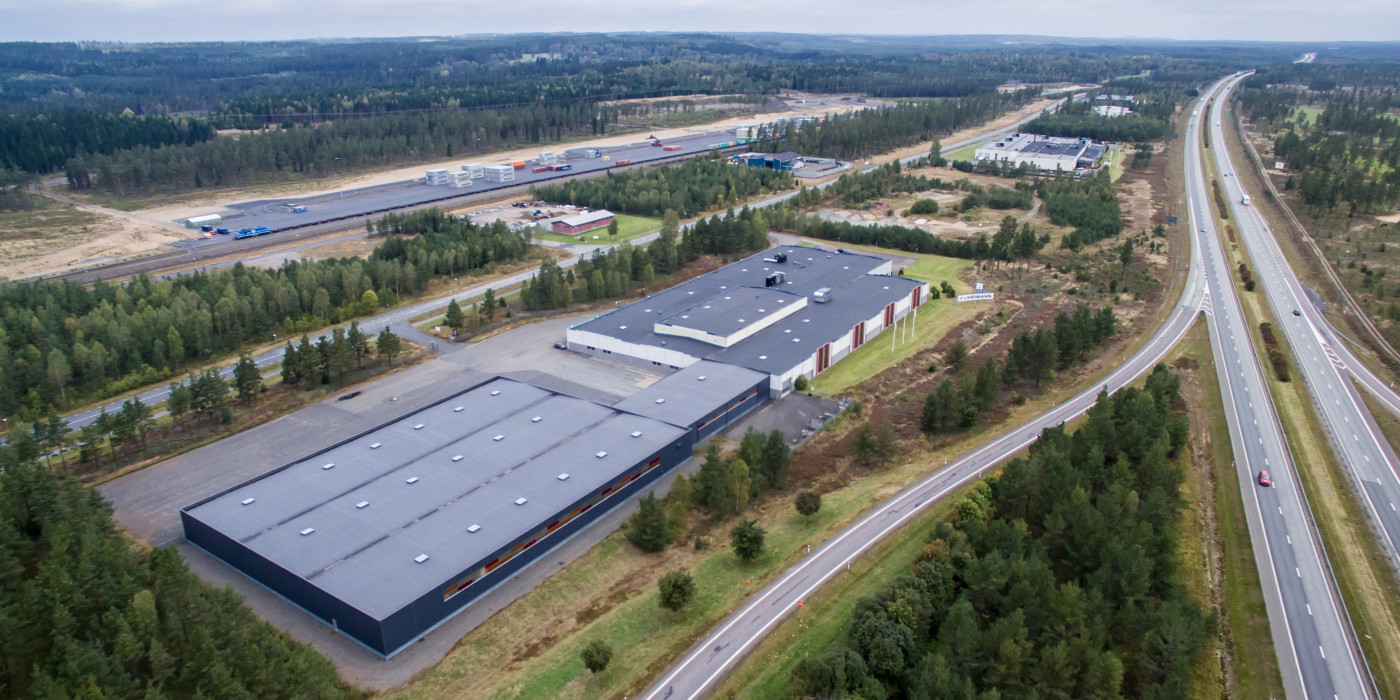 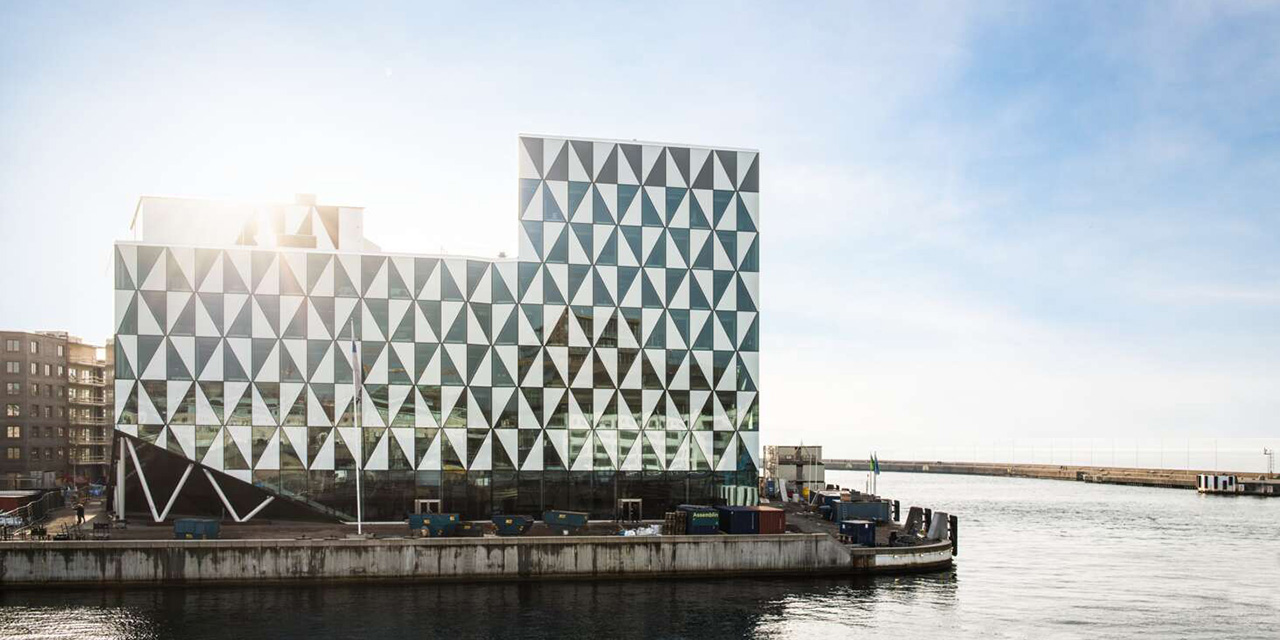